IFA members who sign up to Vodafone will be able to receive a discount of up to €180 per annum off their bills, as part of a new €10m deal.

Members will also be able to avail of discounts on a range of handsets of on average of €10 less than store prices – handsets range in price with many free, depending on the price plan the member signs up to.

Phones including the iPhone 6 and Samsung S6 are included as well as a number of durable handsets like the Samsung XCover3, which can be used in challenging environments and can withstand everyday elements such as dust, shock, water and falls.

Negotiated by the IFA, the deal will offer the latest smartphones, data and mobile plans at competitive prices. 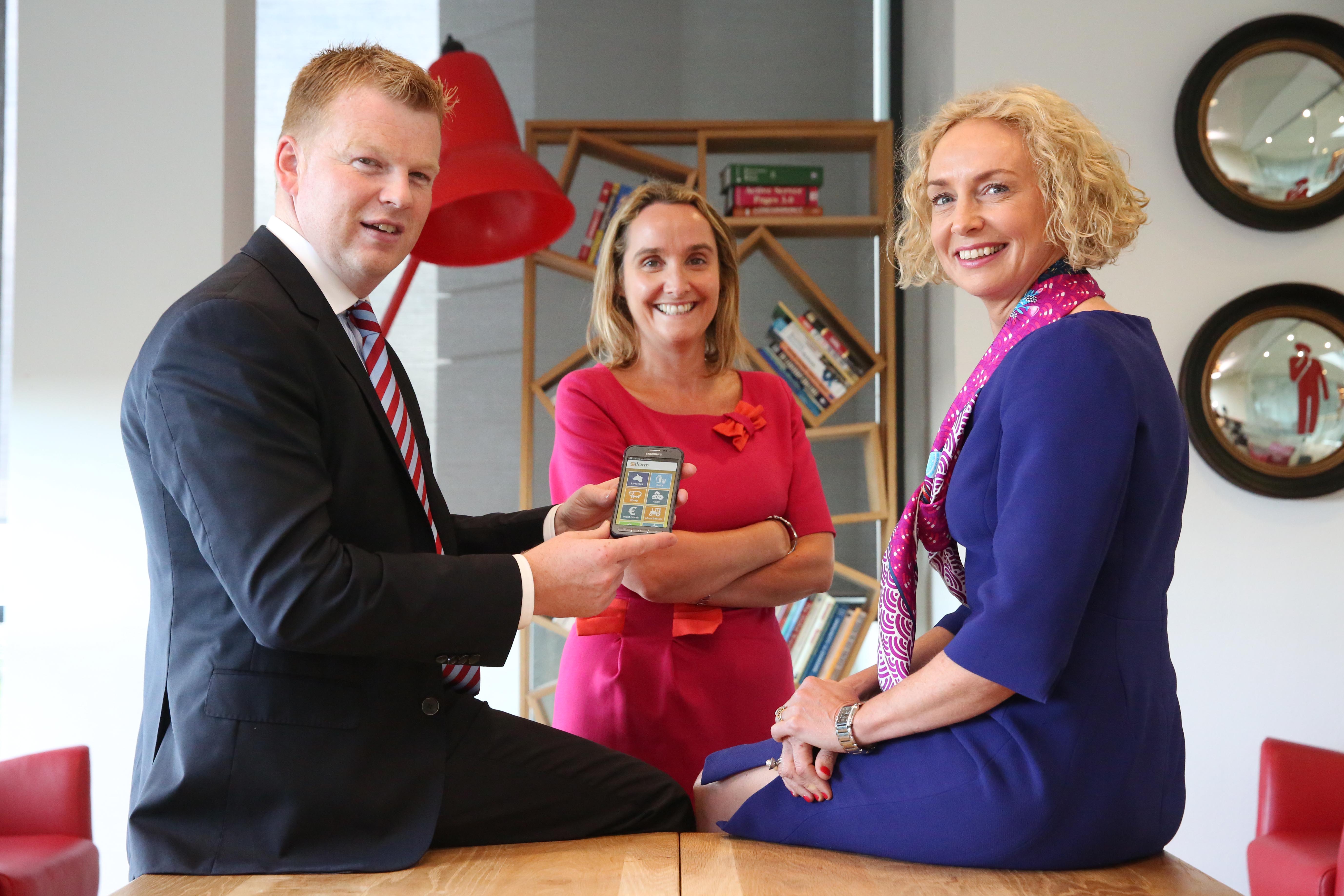 IFA members can also avail of all the technology resources Vodafone offer including high definition voice calls, data services and the most widespread 4G network in Ireland.

Speaking at the contract signing, James Kelly, IFA’s Director of Organisation, said that Vodafone and the IFA have been in partnership since 2009.

“We are working hard to ensure our members get great value on their price plans and get access to the latest mobile technologies.

“This is important, as farmers frequently work alone in a variety of work settings. Mobile services are playing a central role in increasing productivity and around health and safety on farms.

“Vodafone and IFA are working closely in exploring new, better ways to do business from the farm,” he said.

Anne O’Leary, CEO of Vodafone Ireland said that Vodafone is delighted to partner with IFA for an additional three years.

“Access to reliable connectivity can transform lives and revolutionise businesses.

“Our strategy at Vodafone is to invest in the strongest communications infrastructure to ensure that regardless of where you live, all communities including farmers can benefit from leading edge connectivity,” she said.

Anne Sheehan, Director of Enterprise at Vodafone Ireland, said that a  simple thing like a robust smartphone with good battery life can make a real and tangible difference to everyday farm management.

To sign up to the deal and start availing of exclusive member discounts on price plans and handsets, call 1890 924 852.