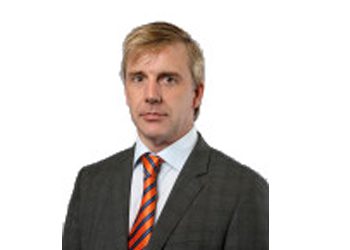 Nigel Renaghan is the current IFA National Poultry Chair and has held the position since 2012.

As well as farming poultry, the Monaghan candidate also rears over 80 head of cattle.

Renaghan was the first to secure two signatures and handed his nomination into IFA HQ on January, 29.

The Monaghan man has served as Poultry Chair since 2012.

“As a poultry and beef farmer myself, I know how much of a struggle farming in Ireland has become, especially for the younger generation of farmers who often find that despite working 12 or 13 hour days, supporting a family on a farm income is barely a viable proposition.

“Now, more than ever, all farmers both full-time and part-time, needs a strong, united, and effective national organisation to represent them.”

Renaghan said that unfortunately, as recent months have shown, the IFA is not in the shape it needs to be in if it is to represent farming families effectively.