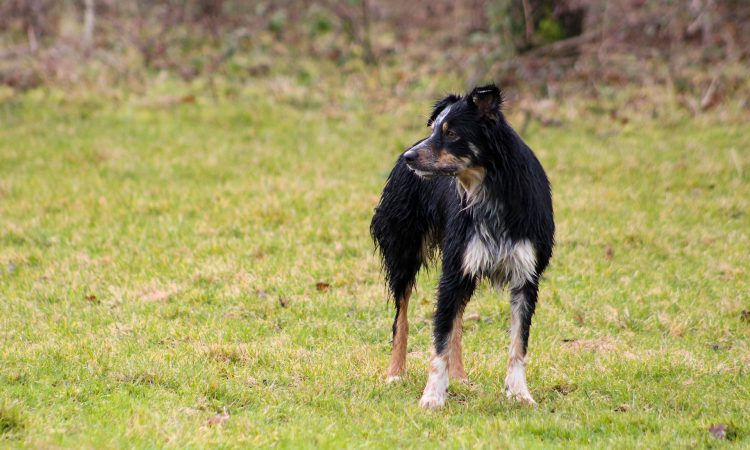 The Irish Farmers’ Association (IFA) is seeking the immediate co-ordination of a national taskforce to tackle the ongoing issue of dog attacks on farms.

Sheep chairman of the IFA, Sean Dennehy, says that the stories he has heard recently are “horrific”.

“In one instance, an animal was decapitated by a dog. The government must act to hold irresponsible dog owners to account.”

‘Dog owners must have their dog under control at all times’

He says that the IFA met with Minister for Heritage Malcolm Noonan and raised the enforcement of existing regulations on dog control, including microchipping.

“He agreed to initiate engagements with the relevant agencies to strengthen controls for dog ownership and better enforcement of existing obligations on owners. This must happen immediately,” Dennehy says.

We are only in the first week of 2021 and I know of at least three instances of dog attacks. There are far too many dog owners not taking the responsibility that goes with owning a pet.

“Dog owners must have their dog under control at all times.”

He adds that dog attacks can “devastate the farmers whose sheep suffer an attack”.

“There are 2.6 million ewes on 34,000 sheep farms around the country. They will be lambing down in the coming months so they are particularly vulnerable at this time of year,” he continues.

He adds that dog owners who do not have their dog under control at all times “must realise they can be held responsible for such attacks, with severe financial and legal consequences”.

“There must be better enforcement of existing legislation around dog ownership; more stringent fines for dog attacks; increased funding for the dog warden service; and a single database for microchipped dogs.

“All farm animals are fully traceable, and dogs should also be.”

Recently, speaking to AgriLand, Sligo County Councillor Marie Casserly said that “farming is a tough livelihood and should not be made tougher by thoughtless, irresponsible dog owners”.

Councillor Marie Casserly has spoken of the hardship experienced by farmers who have had sheep in her community attacked – leading to injury, and death.

“This time of year, particularly when the ewes are ready to lamb or have done so, it is a bigger issue – because after Christmas and coming into spring, more people are out walking,” Cllr Casserly said.

“It is very scenic around our area of north Sligo – the Gleniff Horseshoe, Ballintrillick – but there is significant worry amongst farmers, there are sheep grazing all around. They don’t want to tell people not to walk of course, but damage can be done.” 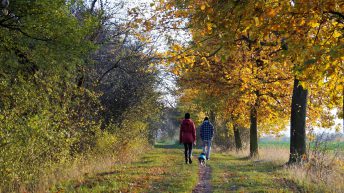