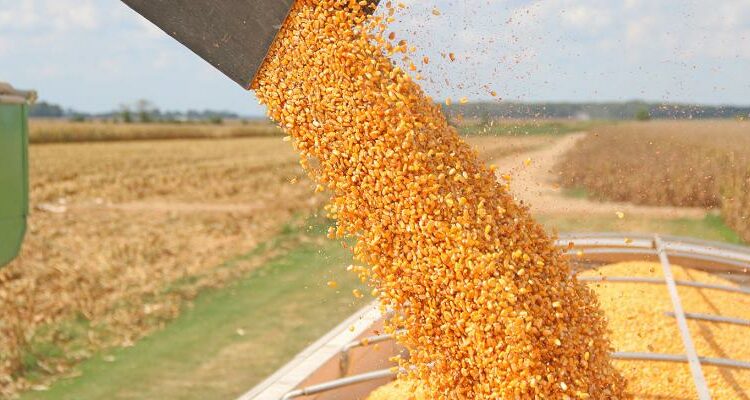 The Argentinian agricultural ministry has announced that it will lift the ban on corn exports which was announced in December and introduce a temporary 30,000t daily cap on sales abroad.

The export ban had angered many of the corn growers in Argentina and led to strikes taking place.

This export cap aims to appease some of those growers.

According to Reuters, the world’s third largest supplier of corn announced on December 30 a two-month halt in corn exports in a bid to control domestic food prices amid a long recession and the Covid-19 pandemic.

The agriculture ministry said in a statement that it had struck agreements to guarantee the domestic supply of corn and cushion local prices against fluctuations in international markets, allowing it to end the full ban.

What brought about the ban?

The cattle and poultry industry in Argentina uses corn to fatten chickens and cows.

The government had initially hoped that by keeping more corn in the country, the cost of feeding livestock would fall, increasing domestic food supplies.

However, farmers railed against the suspension last week and launched a strike, saying the full ban put downward pressure on production and forced them to temper investments.

Argentina’s soy, corn, wheat and sunflower seed associations said such intervention in export markets eroded confidence and would lead to an immediate withdrawal of investments.