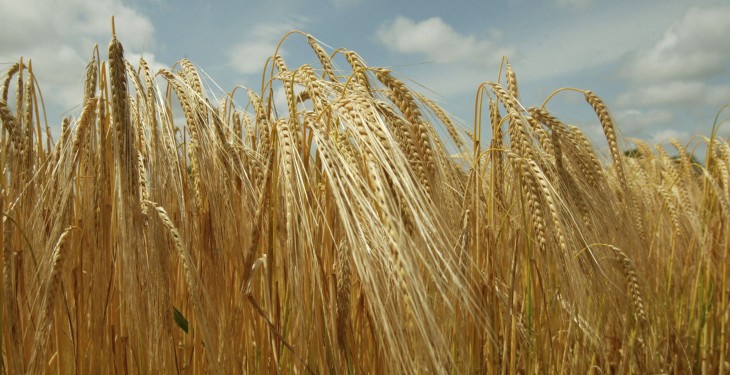 Mark Browne, the chairperson of the Irish Farmers’ Association’s (IFA’s) grain committee, welcomed yesterday’s, May 13, announcement by Glanbia Ireland in which it committed to purchasing all of its contracted tonnes of malting barley – which meet specifications – this year.

Browne called on all companies to “support growers by maximising their intake of malting barley”. He did acknowledge the negative impact which Covid–19 is having on the drinks sector due to the closure of bars and restaurants and the challenges in the market.

“All stakeholders in the Irish drinks industry must recognise the ongoing effort and commitment which growers have put into producing quality malting barley. This has seen an expansion in the area sown,” he commented.

Notwithstanding the difficult market conditions, it’s imperative that drinks companies do everything possible to back the primary producer in the supply chain.

Browne also recognised Glanbia Ireland’s commitment to maximising its intake of native grains and its continued focus on increasing its portfolio of premium grains. However, he said Glanbia Ireland must deliver sustainable prices for growers.

He also welcomed the developments in relation to the Grain Planning Census which had been agreed during previous discussions with the IFA.

“This should lead to positive improvements in the financial sustainability of grain suppliers,” he added. 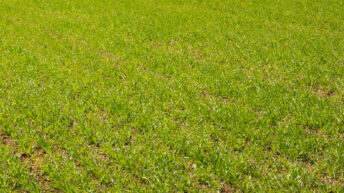 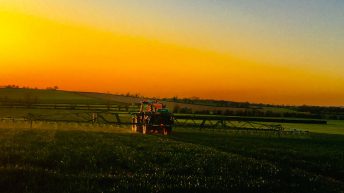