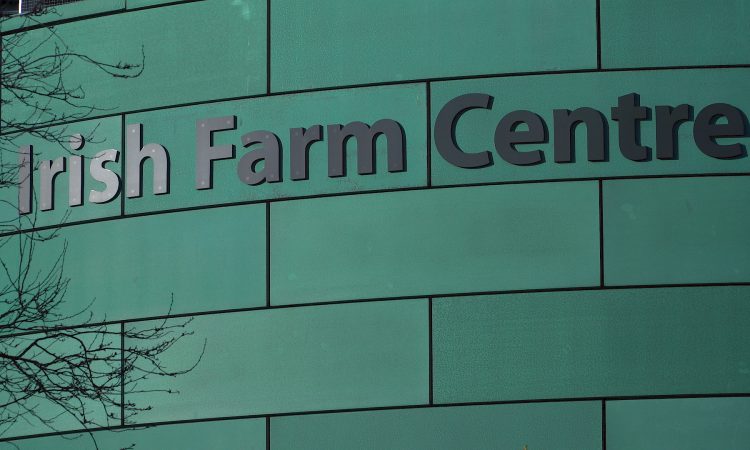 The Irish Farmers’ Association (IFA) has appointed a new livestock executive in the form of Tomas Bourke.

A long-time member of staff with the farming organisation, Bourke has also served as IFA Animal Health executive secretary.

Bourke sits on the Copa-Cogeca Animal Health and Welfare working party in Brussels.

He is also a member of the Animal Health Ireland (AHI) implementation groups for both bovine viral diarrhoea (BVD) and Johne’s disease.

The officer will be replacing Kevin Kinsella who was one of seven IFA staff members who accepted the organisation’s voluntary early retirement scheme earlier this year.

Bourke will be a familiar face among a number of new ones in a shake-up of the IFA’s staff line-up.

Meanwhile, the IFA also announced the appointment of Tadhg Buckley as its new director of policy / chief economist.

Tadhg Buckley holds a Degree in Agricultural Science from University College Dublin (UCD) as well as a Masters of Business Administration (MBA) from the University of Limerick (UL). 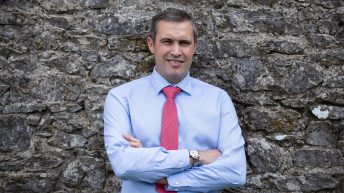