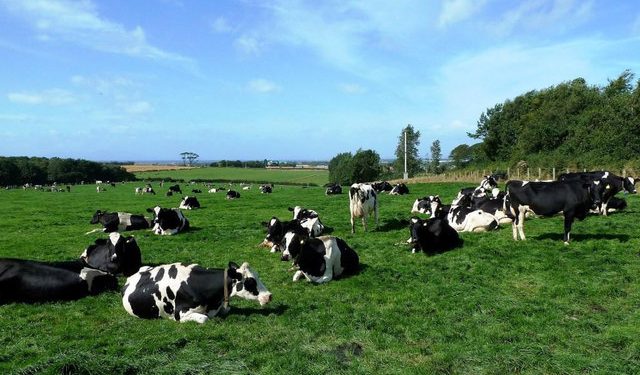 Ahead of dairy processors announcing their milk prices for April supplies this week, and into next week, the IFA (Irish Farmers’ Association) and the ICMSA (Irish Creamery Milk Suppliers’ Association) both suggest optimism for continuing rises in milk prices.

The Chairperson of the ICMSA Dairy Committee, Gerald Quain, has stated that the outlook continues to be positive and that milk suppliers will be expecting co-ops and processors to announce price rises reflecting the improved returns in the dairy markets over the last six weeks.

Mr. Quain noted that peak supplies in Europe are going onto the market very shortly and there is still no sign that last year’s volumes will be reached; therefore suggesting it is perfectly reasonable of farmers to expect the current milk price to increase further – based on the market situation.

“I can think of at least 10 very good reasons for co-ops to remain ambitious when setting the April milk price later this week, and the peak milk prices over the next two months,” commented Sean O’Leary, IFA Dairy Committee Chairman.

Reasons why co-ops must remain ambitious when setting April and peak milk prices, as noted by Mr O’Leary, include:

“Volatility is at play, but in the medium term, the factors above could actually promote improvements in powder prices, in particular. I urge co-ops to bear those in mind in making the milk price decisions which will determine the most important milk cheques of 2017,” Mr O’Leary concluded. 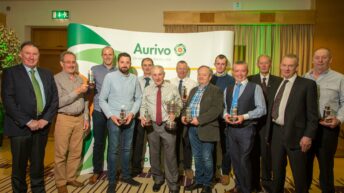