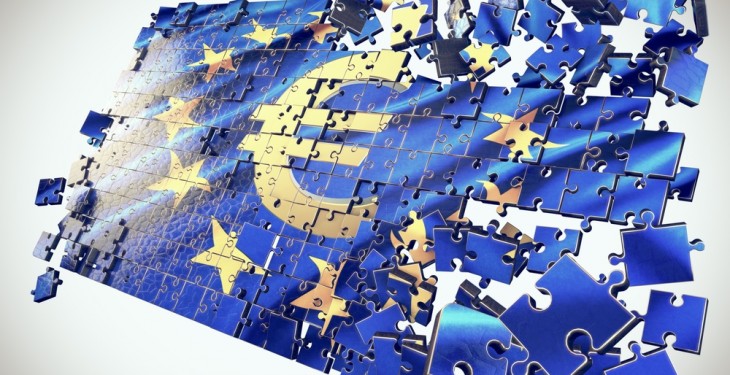 If Britain were to leave the EU, it would be like saying to other Member States that we don’t need an EU, which is not the case, according to MEP Mairead McGuinness.

She said that Brexit is a major political issue for the EU.

“It will be decided by the citizens of the UK and I’m not going to interfere in the process of their referendum.”

Ireland has a particular interest in what happens on our nearest neighbours, the Fine Gael MEP said.

“For political issues the border is a sensitive issue, trade is an important issue and we hope in February to see some sort of proposed deal for the UK.

“If that happens we then have to hear the reaction to that deal from within the UK and see whether the prime minister will then go to a referendum in June as it potentially predicted.”

What I think will need to happen is a very clear annunciation of what the consequences are for any country that leaves the EU.

“Because some who are advocating an exit strategy say there will be no consequences that the UK will continue to trade, will be regarded as a favourable friend, that they will simply have the same, but more independent and more British.”

McGuinness said that frankly, she doesn’t think that’s a realistic conclusion and indeed the EU could not allow that to happen because it would be saying to the other MS that we don’t need an EU; which is not the case.

“From an Irish point of view the internal market, the single market, for our food and agri products is enormous to us and whether it is beset with problems, if we didn’t have it the situation would be untenable.

“So yes I’d be worried about the outcome but there’s a lot of talking and debating to be done before we get to the stage before the British people decide whether to go or to stay.”

She concluded that while it’s uncertain if the referendum will happen in June, we have to be prepared that it might.