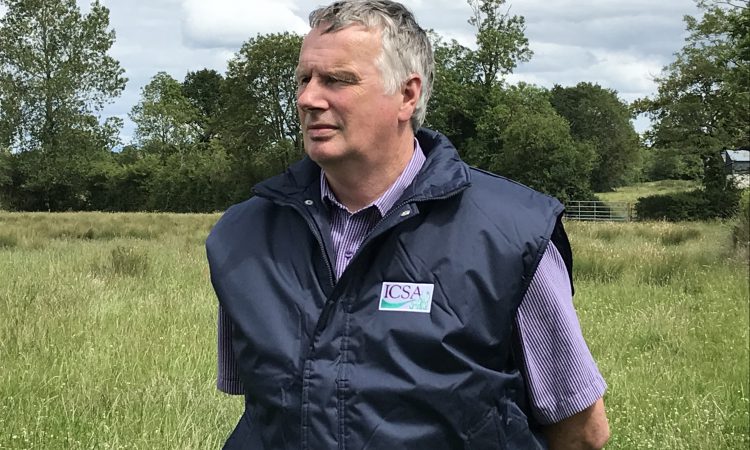 The Irish Cattle and Sheep Farmers’ Association (ICSA) president Edmond Phelan has urged beef farmers who have signed up to participate in the Beef Exceptional Aid Measure (BEAM) scheme, to be aware of where they currently stand with stock numbers on their farms.

Edmond Phelan has called for a simplification of these updated reports by the Department of Agriculture, Food and the Marine, to allow farmers to fully understand how to achieve their 5% reduction targets.

“I have spoken with farmers that have looked up their reports and they have said that the way the information has been laid out for them is absolutely useless.”

He also wishes to remind participants, who are currently purchasing cattle at the moment, to really consider their reduction requirements.

He explained: “I do not want to put any dampener on the trade, but I would urge farmers to think about where they stand when they are buying cattle.

We don’t want to see a scenario next spring where farmers are getting warning letters stating, essentially, that they need to sell their stock or give back the money they received for participating in the scheme.

“This would result in some farmers maybe being forced to sell animals and some farmers not being able to buy cattle. This would affect the trade massively.

“If a farmer in the scheme has received €5,000 or €10,000 and they don’t want to give it back, they need to be really conscious about where they are on stocking numbers,” concluded Phelan. 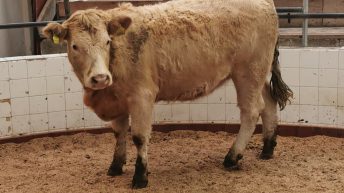 Mart report: Cull cow prices back slightly in some marts