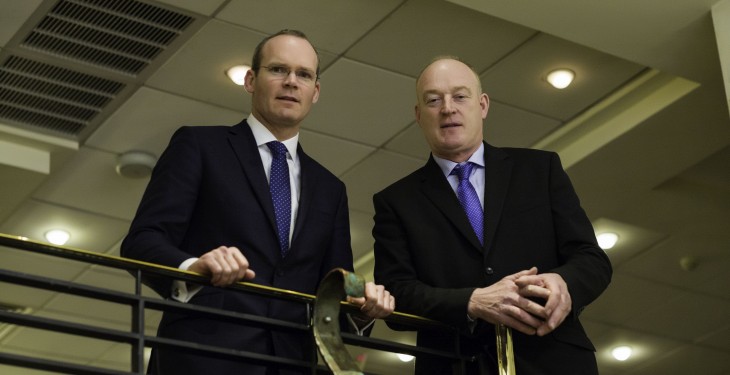 ICSA president Patrick Kent has called for a complete re-think of the Rural Development proposals in light of the Teagasc National Farm Survey estimates for 2013 which show a catastrophic collapse of 22% in suckler incomes and 39% in sheep incomes. “It is now evident that we need Pillar 2 funding to be substantially re-focused in favour of suckler and sheep farmers. Average farm income in 2013 stands at €9,594 for sucklers and €11,178 for sheep, compared with dairy incomes of €64,350.

Minister Coveney can no longer bury his head in the sand on this. “ICSA has already called for a special GLAS top-up payment of €1,600 for suckler and sheep farmers. We think it is now time to go further and re-focus all disadvantaged area payments on the drystock enterprises and ensure that the vast bulk of the GLAS money is paid to suckler and sheep farmers. There is no justification for using huge sums from Pillar 2 for very profitable dairy farms or large-scale tillage operations in the light of the income crisis that is highlighted again in these figures.

The Government also needs to get real and tackle the abuse of cattle and sheep farms by greedy retailers, who retain a disproportionate share of the final retail price while livestock producers are heading for bankruptcy. It is also time to take on the meat factories who are using their own feedlots to drive down price and undermine any chance of a fair wage for cattle farmers.

Mr Kent concluded by calling on all newly elected MEPs to insist that EU Pillar 2 funding is channelled to the sectors where the income crisis is getting out of hand.