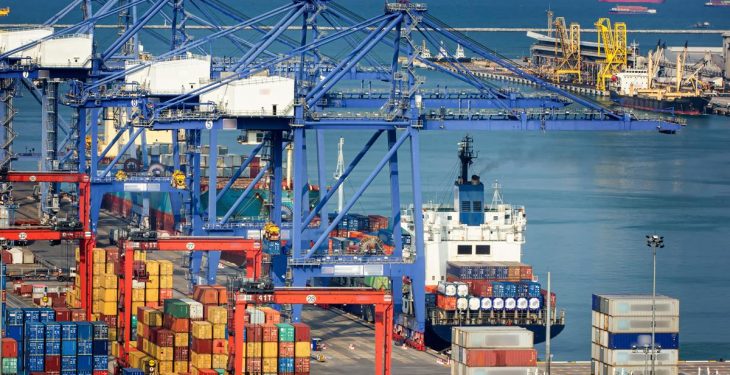 Following the decision by the European Commission to approve the ABP/Slaney Meats joint venture, the ICMSA has called for the Government to put measures in place to provide a strong live export cattle trade.

The Chairperson of the ICMSA Livestock Committee, Michael Guinan, has said that it’s perfectly clear that the interests of primary producers are a long way down the priority list of the Commission.

“The onus is now on the Irish Government to put in place measures aimed at providing Irish farmers with alternative outlets for their cattle: a strong, well-regulated, live export trade.

“Farmers ‘justifiably believe’ that competition will be lessened by the Slaney/ABP deal and the prices they receive for cattle will be undermined with the fear that further consolidation in the industry cannot be ruled out: a further negative development that would, again, likely lower prices to the primary producer.

“The Government and Bord Bia need to provide an alternative to the meat processors and that can only mean live exports.”

ICMSA firmly believes that under current structures, live exports are not getting the attention they deserve with the main focus of the Department and Bord Bia being on beef exports.

Dedicated live export units in Bord Bia and the Department

To ensure live exports get the attention they deserve and need, ICMSA will lobby for a dedicated unit within Bord Bia with a ringfenced budget to promote live exports for all types of cattle and sheep.

It is also to lobby for a second dedicated unit to be established within the Department of Agriculture, with a sole focus on opening markets for live cattle, removing technical barriers to live exports in some markets, and, finally, ensuring that live exports continue to meet the very high standards already in place.

Guinan said that there is a Market Access Unit in the Department specifically to address market access issues for beef and we now need to see a similar unit and emphasis on live exports.

“ICMSA does recognise the efforts being made in relation to live exports but we certainly believe that the structures need to be formalised with specific budgets and targets so that the live export trade can develop and provide a real element of competition for the meat plants.

“The regulators at EU level just don’t see or care about the concerns of farmers where we see worrying market power concentration further along the supply-chain.

“In that context, we’re looking to the Government to develop the options that we need if we’re to avoid the situation that has a very few companies dictating the prices farmer receive for their cattle,” he said.