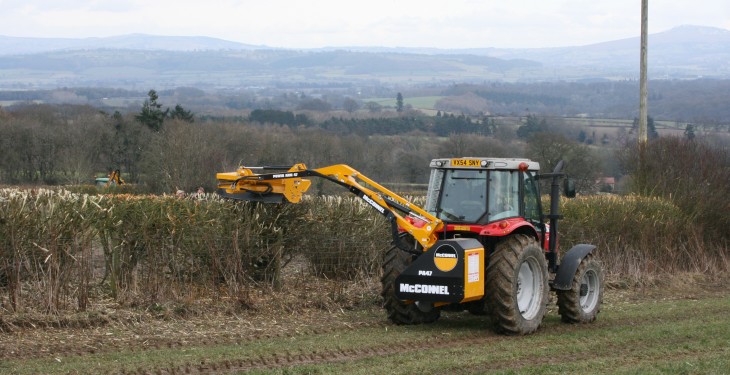 Changes to the current legislation around hedgecutting and gorse burning might not happen until after Christmas as the Heritage Bill has yet to be reintroduced to Seanad Eireann.

The Department for Arts, Heritage, Regional, Rural and Gaeltacht Affiars, has said that the scheduling of Bills is a matter for the Oireachtas, but it is Minister Heather Humphreys’ hope that the Bill would be taken before Christmas.

The Minister, responding to a parliamentary question from Jackie Cahill this week, said that steps are in hand to reintroduce the Heritage Bill into the Seanad at the earliest opportunity.

“In the meantime, the existing provisions relating to Section 40 of the Wildlife Acts are still in operation.

“Section 40 of the Wildlife Acts 1976, as amended, prohibits the cutting, grubbing, burning or destruction of vegetation, with certain strict exemptions, from March 1 to August 31.

“Following a review of Section 40, which involved, inter alia, consideration of submissions from interested parties, I announced proposals in December 2015 to introduce legislation to allow for managed hedgecutting and burning at certain times within the existing closed period on a pilot two-year basis.”

The changes are to allow managed hedgecutting, under strict criteria, during August to help ensure issues such as overgrown hedges impacting on roads can be tackled.

The legislation required to allow for these pilot measures was included in the Heritage Bill 2016, which was published in January 2016 and subsequently completed Second Stage in the Seanad she said.

The legislation was to introduced last spring however, it was delayed due to the formation of the new Government.