The annual Irish Countrywomen’s Association (ICA) Garden Party was held in the ICA’s Adult Education College An Grianán near Drogheda last Friday on one of the finest day of the summer.

More than 350 Irish Countrywomen’s Association members from all corners of Ireland attended and a prize was presented to Celine Tonge of Lusk Guild Dublin Federation,who won the coveted title of the best dressed woman at the party and received a gift voucher from McElhinneys in Athboy.

Irish Pride bakeries sponsored the event and provided all the bread, buns and rolls for the lunch and supper as well as goodie bags with baked goods and merchandising for all party goers.

As the evening sun was still warm the Fashion Show was held outside.  Guests were shown the latest collections from Shaws in Drogheda and McElhinneys in Athboy.

The Hickey’s Make and Model competition for the best Fascinator and Handbag was held during the Fashion Show.

A light supper of finger food was served with sandwiches and cocktail sausages and the Man in Black entertained the guests until late into the evening with music and dancing in the Kellogg Hall. 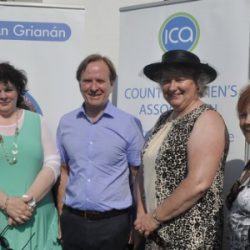 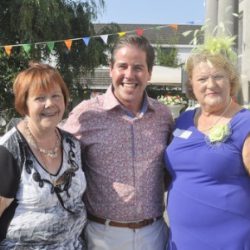 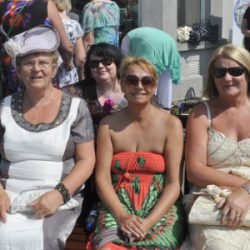 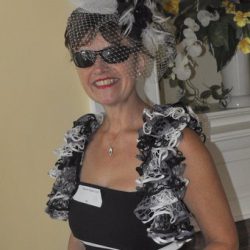 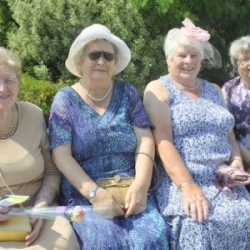 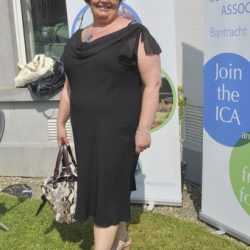 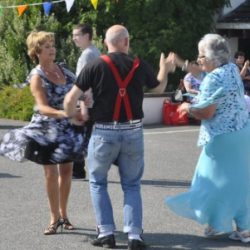 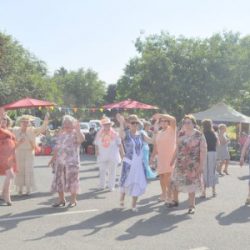 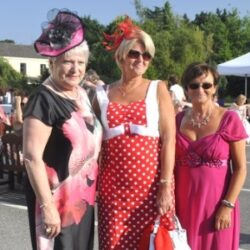 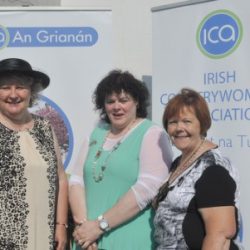 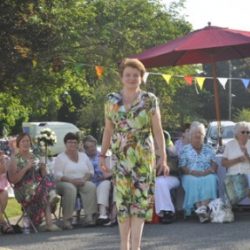