The overall winner of the 16th Carbery Milk Quality and Sustainability Awards was revealed to be Tadhg Hurley, the west Cork group has announced.

Farming in Barleyfield, Kilbrittain, Tadhg is a member of Barryroe Co-op.

With this years’ awards taking place virtually, the 16 nominated farmers and their families tuned in for an online event on Friday, December 4, broadcast by a small Carbery team from Virtual Event Studios in Cork.

Tadhg is farming on land that his grandfather, Daniel, bought in 1936 and his father Finbarr still milks with him. Tadhg’s family also includes his wife, Helena, and their sons TJ (4) and Charlie (1).

Commenting, Jason Hawkins, Carbery CEO, said: “I think we have to acknowledge that this has been a particularly challenging year for everyone, including farmers. For our nominees to have achieved excellence in these circumstances is something to be very proud of.” 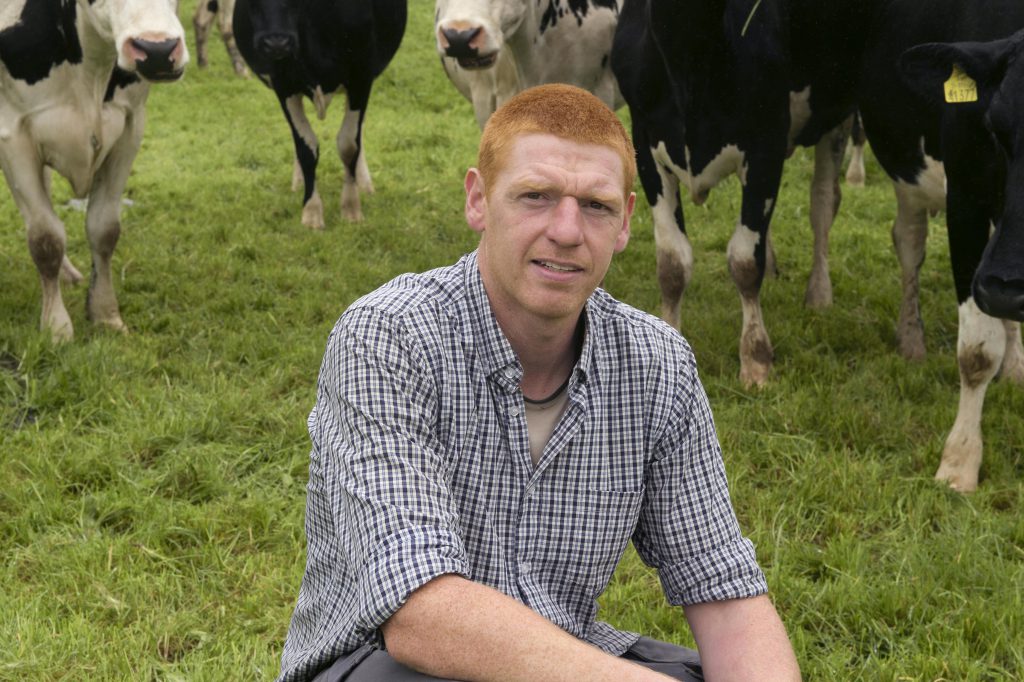 Carbery Group chairman TJ Sullivan added: “As a farmer myself, I know first-hand the enjoyment and satisfaction that comes from farming, but also the challenges that it can bring.

“A farmer’s life can be a lonely one, and for all the effort put into farming, often no one else sees the hard work and the long hours.

“This is why for me, the Milk Quality and Sustainability Awards are one of the most important things that Carbery does.

These awards and nominees are about celebrating the best of farming, and of what dairy farming can be.

“Family farms keep the lights on, and especially this year, in our rural schools, villages and businesses,” Sullivan added.

There were three finalists from each west Cork co-op (Bandon, Barryroe, Lisavaird and Drinagh) for the Quality Award, as well as a sustainability winner from each co-op.

The full list of nominees and winners from last night is below:

The judges for this year’s competition commended every entrant for their commitment to quality, hygiene and good practices, noting the particularly high standard this year.

Importance of hedges underlined as Hedgerow Week 2020 gets underway