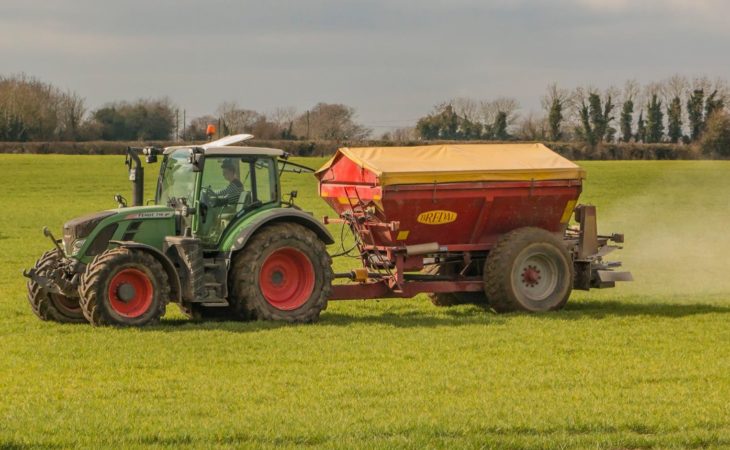 Fertiliser purchases are estimated to amount to approximately 50% of the pasture and forage costs on dairy farms, while contractor-related costs account for the majority of the remaining costs.

On Tuesday, December 4, Teagasc released its Annual Review and Outlook 2019. In the report, it estimated a 16% increase in the price of fertiliser on livestock farms.

Fertiliser prices increased in 2018 and this was reflected in the increase in production costs associated with higher energy prices.

Gas is the largest cost component of nitrogen (N) based fertilisers and – in the report – Teagasc outlined that Irish fertiliser prices for 2018, as a whole, were approximately 5% higher than in 2017. In 2018 – according to Teagasc – N fertiliser sales increased across Ireland.

Sales figures released by the Department of Agriculture, Food and the Marine indicate an 11% increase in N and a 12% increase in both phosphorus (P) and potassium (K) sales volume when compared to 2017.

On tillage farms, fertiliser usage in 2019 could be expected to decrease slightly, due to decreased yields in 2018 for most crops, resulting in decreased fertiliser demand associated with nutrient off-takes.

Overall, it can be expected that fertiliser expenditure will be about 10-12% higher / ha on cereal farms in 2019 relative to the 2018 level. 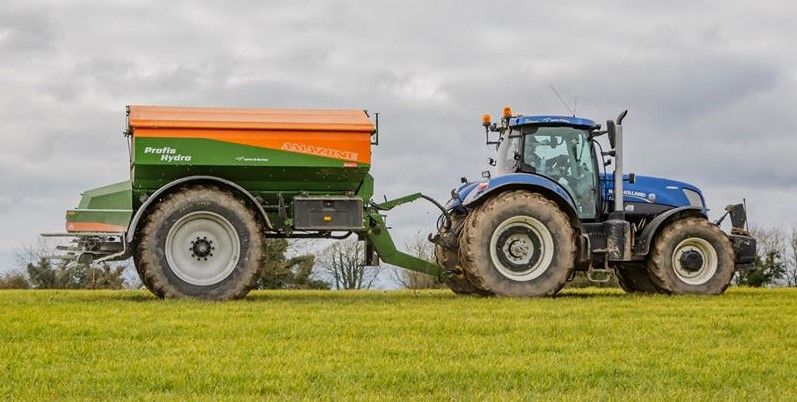 How did the beef sector fare?

Looking at suckler enterprises, gross margins are forecasted to rise 20% on 2018 levels, while those farmers running cattle finishing operations are projected to have gross margins increased by 19%.

However, while gross margins are expected to increase in 2019, a negative average net margin of €27/ha is forecasted. 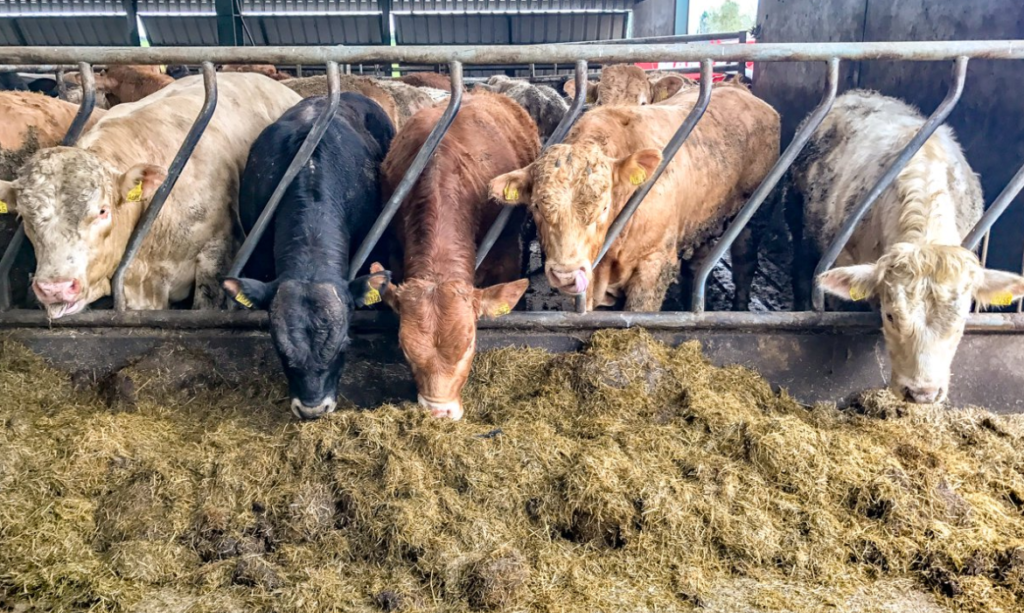 Moving to cattle finishing enterprises, the gross margin is expected to jump by 19%, resulting in a forecasted average positive net margin of €9/ha.

In addition, Teagasc has estimated that the average suckler farmer – involved in the scheme – will receive a payment of €44/ha from the BDGP in 2019.

Budget 2019 has led to the introduction of a new scheme entitled the Beef Environmental Efficiency Pilot (BEEP) scheme and Teagasc has estimated that the average suckler farmer – involved in the scheme – will earn an additional €17/ha from the BEEP programme in 2019.

What’s in store for the suckler farmers and beef finishers in 2019?