How to Sell to Farmers… 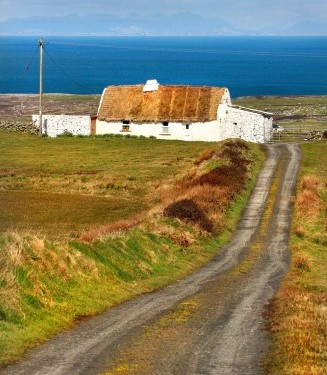 In this week’s post, Lorna Sixmith outlines the dos and do-nots for those hoping to make a sale with a farmer (or his wife!).

This is a true story – we recently had a new rep call selling dairy detergent. He was smoking in his van and talked with a cigarette hanging out of his mouth. He was selling a dairy hygiene product and yet the outside of the containers were dirty. He spilled some on the yard while trying to show Brian how good it was. When Brian said he would have to think about it, he said he f**king wouldn’t come back. Who on earth would hire someone like that?!

I hasten to add that all of the reps that call here are lovely, all male as it happens and perfect gentlemen (or maybe they are just scared of us!).

What do you think? Am I being ridiculous or do you have any to add?

Lorna Sixsmith is an Irish farmerette and writes at a blog of the same name. She is also a social media consultant and trainer at Write on Track and We Teach Social as well as co-organising Blog Awards Ireland. Living on a dairy farm with her husband and two children for the past 11 years, Lorna is currently writing a book ‘Would You Marry A Farmer? Confessions of an Irish Farmerette’. With plans to self publish, pre-orders for the book can be placed on her Fundit campaign (http://www.fundit.ie/project/funders/novel-would-you-marry-a-farmer) during the next month. Lorna will feature on AgriLand.ie each week.