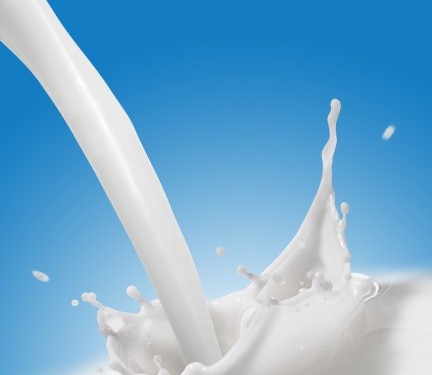 However, he said the difference in prices, identified in the KPMG/ Irish Farmers Journal milk price audit, co-ops had widened in 2012, when the trend was towards a narrowing in recent years.  “This is a real concern, and it is unsustainable.  Dairy farmers in all parts of the country have just gone through a very difficult year of high costs compounded by bad weather.  Co-ops at the lower end of the KPMG/FJ audit have an immediate challenge to address, as their suppliers cannot afford the differences in their milk cheque compared to their neighbours,” Bryan said.

“IFA will be meeting with co-ops in the coming months, to discuss farmers’ concerns and encourage greater co-operation to optimise milk prices for all farmers,” he said.

IFA National Dairy Committee Chairman Kevin Kiersey added: “In our co-op based industry, milk prices are a crucial indicator for farmers to gauge their milk purchaser’s business performance, efficiency and the value they add to their milk.  The focus on delivering competitive milk prices for supplier shareholders must accelerate necessary change in Irish dairy co-ops.

“We have seen very important developments in the last 18 months but there is still an urgent requirement for real efficiencies and extended co-operation.”