Video: How much did the first ever buffalo calves to go to an Irish mart make? 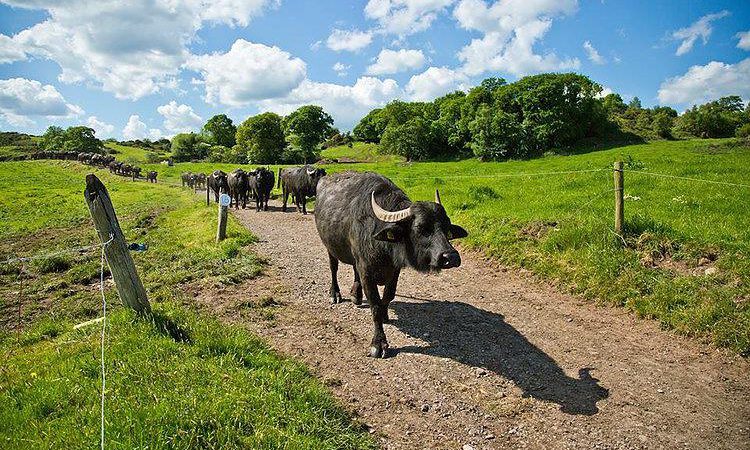 The first ever sale of buffalo calves in Ireland took place on Wednesday afternoon (September 2) in Thurles Mart, Co. Tipperary.

The sale generated huge interest in the run-up to today, prompting AgriLand to tune live – on MartEye – to watch the proceedings unfold.

Eight calves were up for sale; they were sold in five lots. An added incentive for would-be buyers was a €500 voucher – from AgriCam – for the highest bid.

Due to social distancing regulations a limited number of people were allowed ringside to bid. Other prospective buyers tuned in to MartEye – to track the action.

The lots were sold as followed:

Originally, herd owner Johnny Lynch, based in Macroom, Co. Cork, had planned to sell just two of the animals in Thurles.

However, following a massive response on social media – and some 400 people registering to bid for the calves in advance on MartEye – Johnny decided to bring six more, for a total of eight.

Check out this video (below) of Johnny’s herd.

Speaking to AgriLand before the sale took place, Jamie Nolan of MartEye said: “This has just gone bananas. Our phones could not stop ringing.”

Four of the calves are five months old, while four are a year old, Nolan explained.

“I think they’re going to make stupid money. They would be ideal for a pet or something different,” Nolan said.

He also said that the calves are far more docile than one might expect.

He also described how Lynch phoned him up and said: “I’m going to have to bring more”, such was the massive interest in the two original calves that were set to be sold. 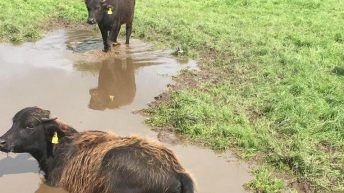