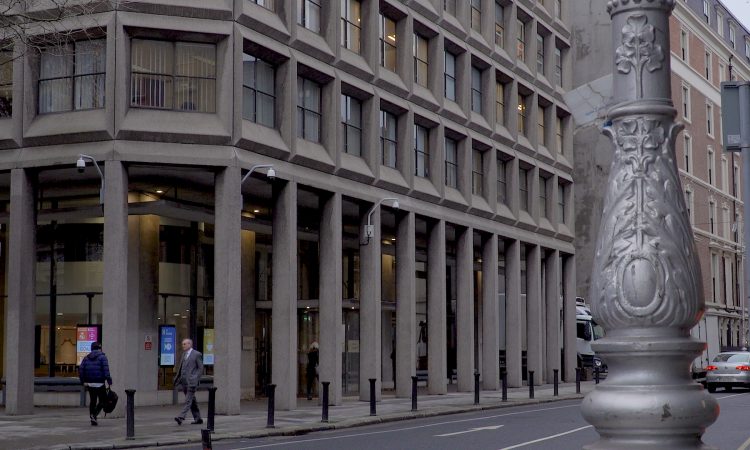 Taoiseach Micheál Martin has appointed Fianna Fáil TD Charlie McConalogue as the new Minister for Agriculture, Food and the Marine.

The Taoiseach made the announcement in the Dáil this afternoon (Wednesday, September 2), before the newly-appointed minister travelled to Áras an Uachtaráin to receive his seal of office.

McConalogue, who is a native of Gleneely in Co. Donegal, was first elected to the Dáil in 2011 and was appointed as the Fianna Fáil spokesperson on agriculture, food and the marine in 2016.

In July of this year, McConalogue had been appointed Minister of State with responsibility for law reform at the Department of Justice and Equality.

Also Read: How much do you know about the new Minister for Agriculture – Charlie McConalogue?

It’s believed that Wexford TD James Browne, who has been Fianna Fáil’s spokesperson on mental health, will take over McConalogue’s junior ministry.

The appointment of McConalogue to the agriculture portfolio would come after a number of tumultuous weeks.

Advertisement
On Friday (August 21), it was announced that Dara Calleary had resigned from cabinet, having served as Minister for Agriculture, Food and the Marine for just 37 days. The night before, he had apologised for attending an event that week with more than 80 people, in breach of the public health guidelines at the time.

Calleary had attended an Oireachtas Golf Society event to celebrate its 50th anniversary, held at the Station House in Clifden, Co. Galway. He resigned as the deputy leader of Fianna Fáil a number of days later.

As the resignation happened during the Dáil’s summer recess, Taoiseach Micheál Martin took over the agriculture brief until the Dáil reconvened.

Calleary took over the portfolio from Barry Cowen, who had also vacated the role after a surprisingly short period in office.

Speaking at the time, Micheál Martin said that President Michael D. Higgins had, on the Taoiseach’s advice, terminated Cowen’s appointment as minister.

That development came on the back of a controversy involving Cowen in which it was alleged that he attempted to avoid a Garda checkpoint in 2016.

Cowen had denied those allegations, saying: “I did not evade, or attempt to evade, a Garda. Such an act would constitute a serious criminal offence and I was not charged with such an offence.” 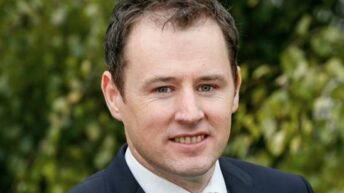