How do these agri contracting ‘prices’ shape up? 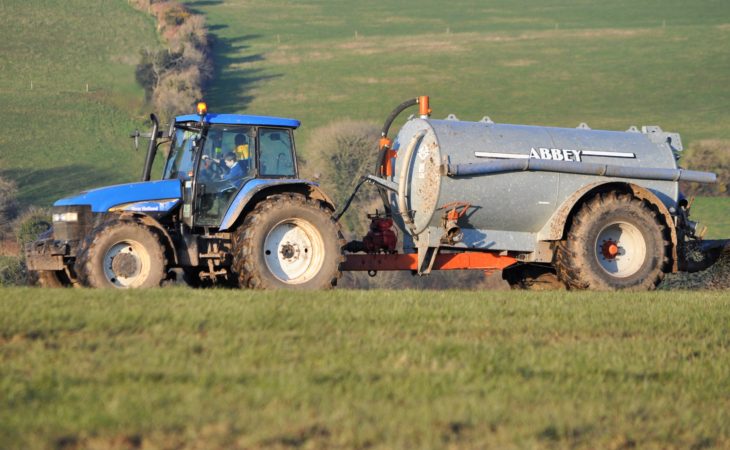 Earlier today, we brought you news that the FCI (The Association of Farm & Forestry Contractors in Ireland) is believed to be compiling an ‘agricultural contracting charges (prices) guide’.

It is believed that the association is intending to publish the list of prices as a “guide” and not a recommended price listing.

A slurry spreading ‘guide’ rate of €40/hour (plus VAT) for a 1,500-gallon tanker has been proposed at meetings.

The suggested ‘guide’ rate for a 2,500-gallon tanker with a trailing shoe is €80/hour (plus VAT). A figure has also been considered for spreading with an umbilical system.

The talked-about set-up rate (to include laying of pipes, etc) is apparently €100/hour (plus VAT). For ‘pumping/spreading’, this would rise to €140/hour.

A rate of €80/hour has been pitched for slurry agitation.

Prices (or charge-out rates) for muck loading and spreading have also been the subject of discussion.

The ‘draft’ price for loading muck with a wheeled loader is €60/hour (plus VAT).

The aforementioned ‘prices’ are believed to be average, guide-line prices – surveyed from FCI members. They may also change before the ‘guide’ is finally agreed by the membership.

Of course, prices can vary considerably – depending on any number of factors. Such factors might include the actual equipment used, the size of the job undertaken (number of acres, tonnes, etc) or the distance travelled by the contractor to get to the job.

In all cases, they are apparently based on a (green) diesel price of 70c/L.

Further complicating the picture is the fact that some contractors will have specific arrangements with some farmers – with regard to use of a farmer’s (rather than the contractor’s) fuel, for example.

In any case, compiling such a ‘guide’ is a difficult task. Some farming organisations will inevitably argue that suggested ‘guide’ prices for some jobs are too high. Contractors, on the other hand, will be keen to ensure that ‘guide’ prices are sustainable and feasible – to cover costs and generate a margin. 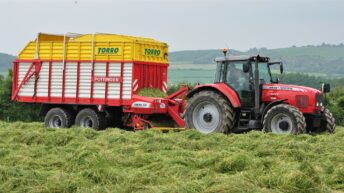