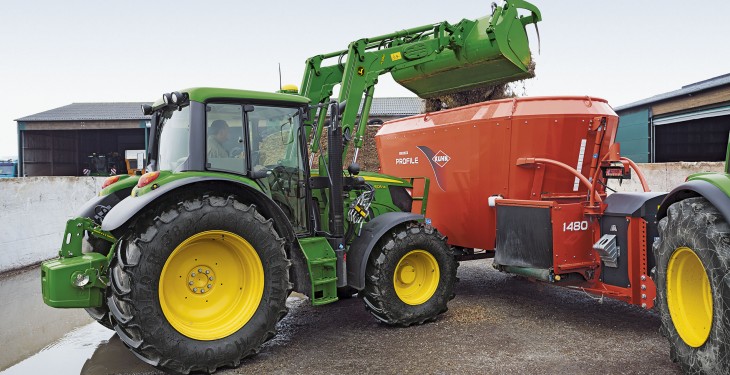 So called ‘old’ young farmers may yet receive some support from the National Reserve, according to Macra President Kieran O’Dowd.

The cohort of farmers known as the ‘old’ young farmers have missed out on the previous installation aid scheme and, unfortunately, they will not benefit from the measures to be enacted under the CAP reform programme due to a five year rule.

According to Macra na Feirme President Kieran O’Dowd the organisation have raised the issue on several occasions with the National Reserve unit of the Department.

“We understand the Department is seeking approval from the EU commission to include additional categories (non-mandatory categories) in the National Reserve, subject to funds being available after the closing date of March 31,” he said.

O’Dowd said these non-mandatory categories would include old young farmers. He said Macra will be keeping in contact with the Department on this issue.

What are ‘old’ young farmers

Currently there are a relatively small number of farmers that are outside the definition of a young farmer and therefore cannot, receive the 25% top-up under the young farmers scheme.

Minister for Agriculture Simon Coveney has previously said that he has a great deal of sympathy for this group of farmers.

However, he also said that resolving the issue is not a straightforward process and addressing the Oireachtas Joint Committee on Agriculture this week he said the definition is in the regulation and the Department can’t simply change it to suit different cases.