‘Hoose problems on the horizon once the weather breaks’ 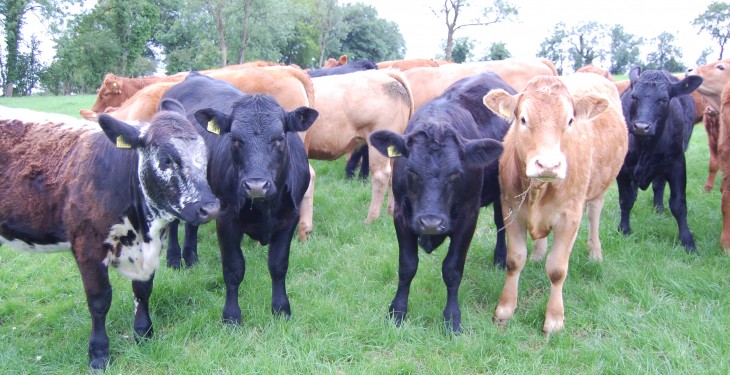 Dairy and beef farmers should be on the lookout for quite an intense period of lungworm infection (hoose) once the current dry spell comes to an end, according to Andy Bruce, from Glasgow University’s School of Veterinary Medicine.

“Infective larvae can survive to a significant degree in dung pats during a period of dry weather. These are subsequently spread onto pasture courtesy of the explosive opening of fungal sporangi, as soon as the rains return,” he said.

Bruce was speaking at the annual UCD Veterinary Hospital conference.

He said that grassland management techniques and vaccination can play a role reducing the impact of hoose on livestock farms, thereby reducing a reliance on anthelmentics.

“We know that putting stock on to re-seeded pasture and silage aftermaths will reduce lungworm burdens. Vaccination has particular value in autumn-calving dairy herds, where young calves will not see fresh grass until they are at least four months of age.”

“But the targeted use of anthelmentics will remain the cornerstone of the livestock industry’s response to the lung worm challenge.”

Bruce pointed out that the shedding of larvae from lungworm immune cows in the early spring months is believed to be the main source of infection for the cattle population as a whole.

“Research work carried out in the Netherlands suggests that the blanket treatment of adult cattle with anthelmentics during the winter period might help to break the lungworm cycle,” he said.

“But the results of the research indicate that this outcome is very much farm specific in nature. But I see no reason why this approach could not be taken by individual farmers here in Ireland.”

Bruce said that, as yet, there are no indications of cattle developing a resistance to any of the anthelmentic products currently on the market.

“And this situation is unlikely to change in the near future. However, I would strongly urge cattle farmers to ensure at least a six week interval between each treatment.”