New Zealand dairy giant Fonterra has opened its new plant in the Netherlands which will process 1 billion litres of milk a year.

It is Fonterra’s first wholly owned and operated ingredients plant in Europe, producing 5,000t of whey protein and 25,000t of lactose annually.

The 25ha site represents a significant investment and Fonterra hopes it will give them a cost-effective, reliable and continual access to high-quality whey and lactose, to use in manufacturing high-value paediatric, maternal and sports nutrition products, it says.

The site, in Heerenveen, was officially opened with His Majesty King Willem-Alexander of the Netherlands in attendance alongside Fonterra Chairman John Wilson and CEO Theo Spierings for the proceedings.

The King was given a tour of the site, talking with employees and seeing first-hand how the partnership between Fonterra and Dutch cheese manufacturer Royal A-ware works. 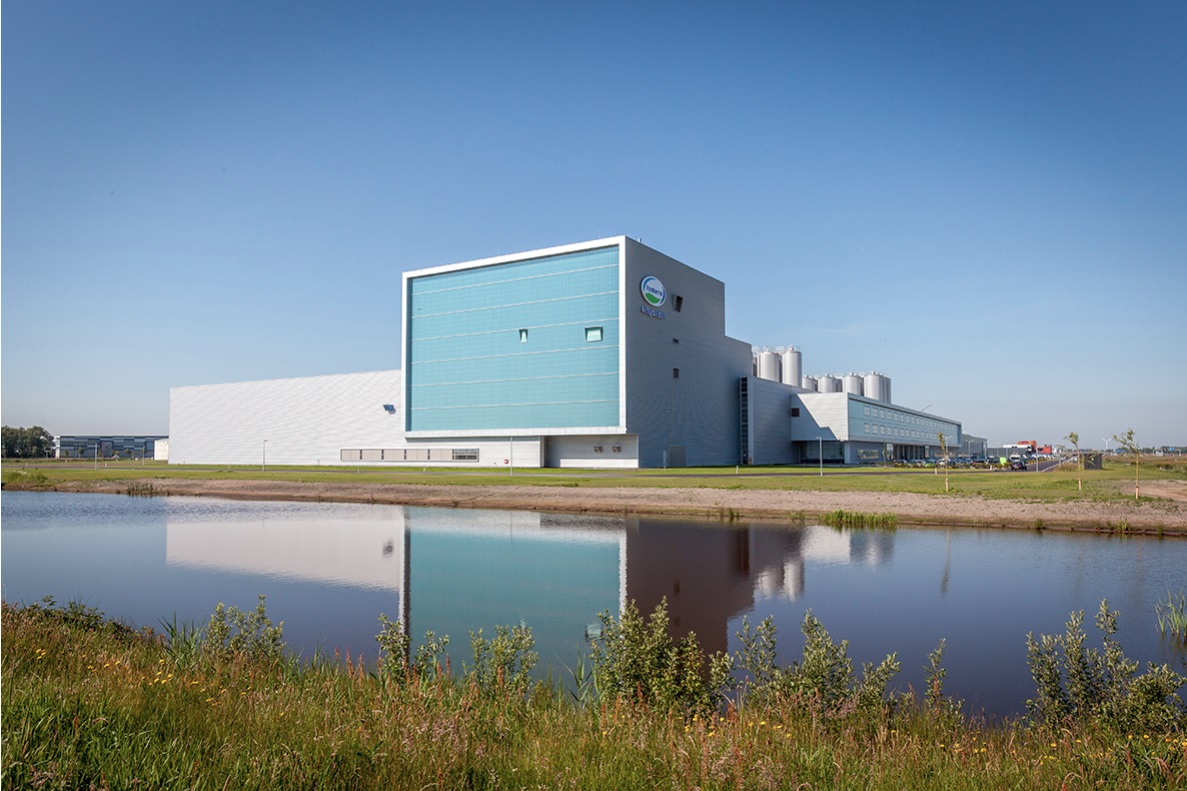 Spierings said that the site was an integral part of Fonterras long-term strategy for building global milk pools.

“Our strategy is a good fit with A-ware’s long-term vision, so it’s a win-win for both companies and it’s great to see the partnership come to fruition.

“We have substantial intellectual property in manufacturing functional whey protein ingredients, and having a high-quality, high-volume source based in Europe will allow us to commercialise these innovations for our customers all over the world,” he said.

The partnership increases Fonterra’s ability to access a globally traded whey protein and lactose market that was worth more than NZ $2.7 billion in 2014.

The site consists of two plants side by side; A-ware’s plant produces cheese for its customers in Europe, while Fonterra’s plant processes the whey and lactose from A-ware’s plant, as by-products of the cheese-making process.

IFA pay rises to go ahead as planned