Kerrygold is Ireland’s much loved global food brand. The brand was created by Sir Anthony O’Reilly in 1962, CEO of, what was then called, An Bord Bainne.

His vision for the brand was to establish it as a premium brand, befitting the rich quality of Irish milk.

Its story is, to a large degree, the story of Irish dairy farming.

Known and loved by consumers around the world, the brand is associated with images of cows grazing in lush green pastures. Irish diaspora spot the familiar golden foil packaging in shops around the world and it is an immediate link to home.

Kerrygold advertising campaigns became viral at a time when YouTube did not exist, and to this day people of a certain age still ask the question “Who is Taking the Horse to France?”.

Timeline – A History of Kerrygold

1961 May 17, 1961, An Bord Bainne (Irish for The Irish Milk Board) is established to “promote, facilitate, encourage, assist, co-ordinate and develop the exportation of milk and milk products”.

1962 The Kerrygold brand name is chosen from a total of 60 suggestions and the brand is launched, not in Ireland, but in the UK.

1964 It starts exporting to many more markets overseas, such as Gibraltar, Malta, Cyprus, Middle East, Gulf States, Canary Islands, the Caribbean and Asia.

1973 The brand is exported to EEC member states including Germany. Today, Kerrygold is the No. 1 butter brand in Germany.

1973 Some 11 years after launching in the UK and around the globe, the brand goes on sale in Ireland.

1989 The brand becomes a proud title sponsor of the Dublin Horse Show.

1991 The range of Kerrygold expands into cheese and butter products in the US.

1994 Adverts for the brand become as legendary as the butter. One of the much-loved classics ‘Who’s taking the horse to France?’ aired in 1994.

1998 Dubliner cheese launches in the US.

2000 Kerrygold milk powder launches in the Democratic Republic of Congo.

2005 The brand gets very own German street, renamed Kerrygoldstrasse.

2010 Launch of the new logo that you see today. 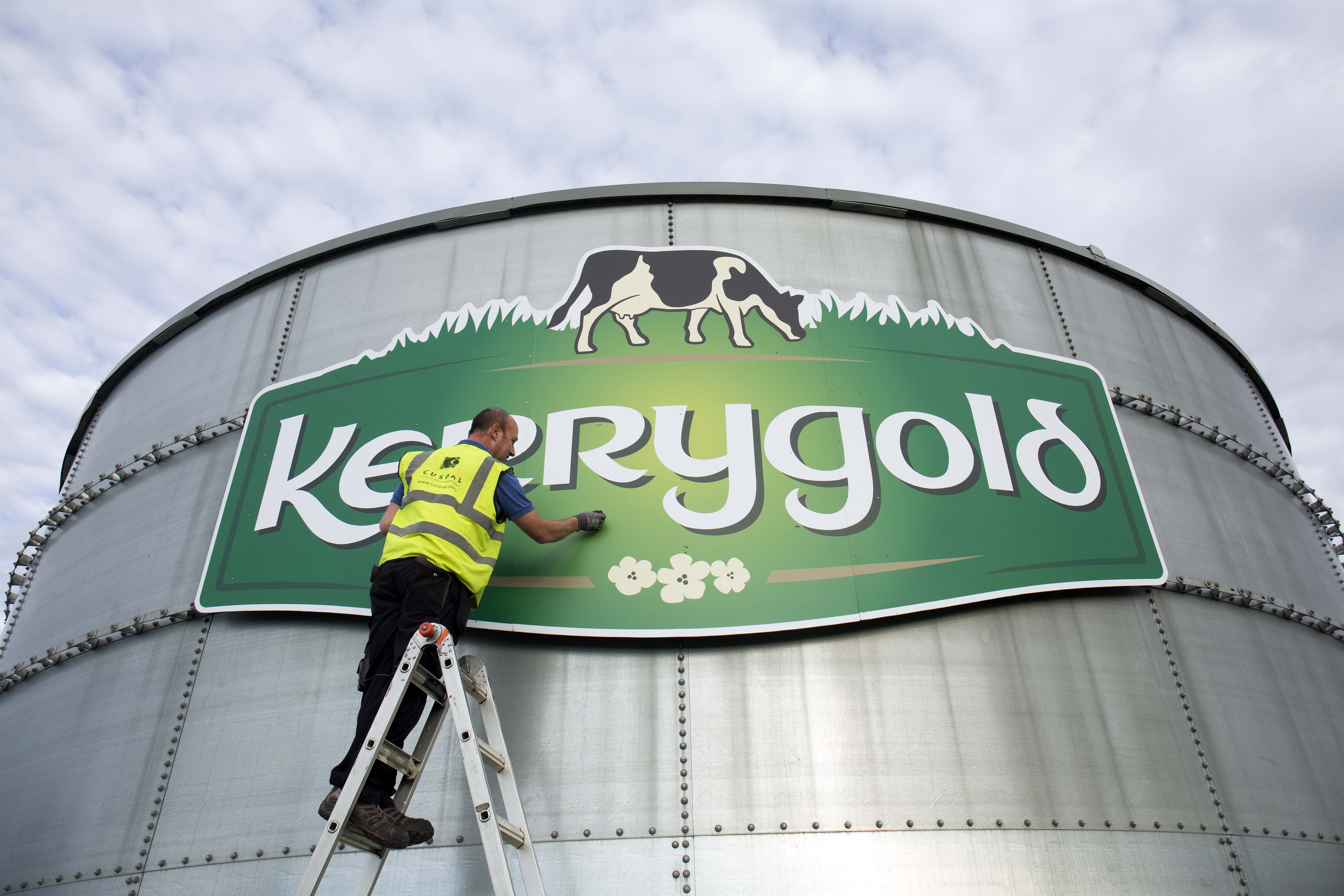 2013 Kerrygold becomes the title sponsor of the Ballymaloe Lit Fest.

2014 It breaks into a new category, launching an Irish Cream Liqueur in the US.

2015 Ornua becomes the new name of The Irish Dairy Board.

2015 It opens a new milk powder packing facility in Nigeria.

2016 Yogurts are launched in Germany.

2016 Kerrygold Park opens – the new global home for the manufacturing and packaging of Kerrygold butter products. 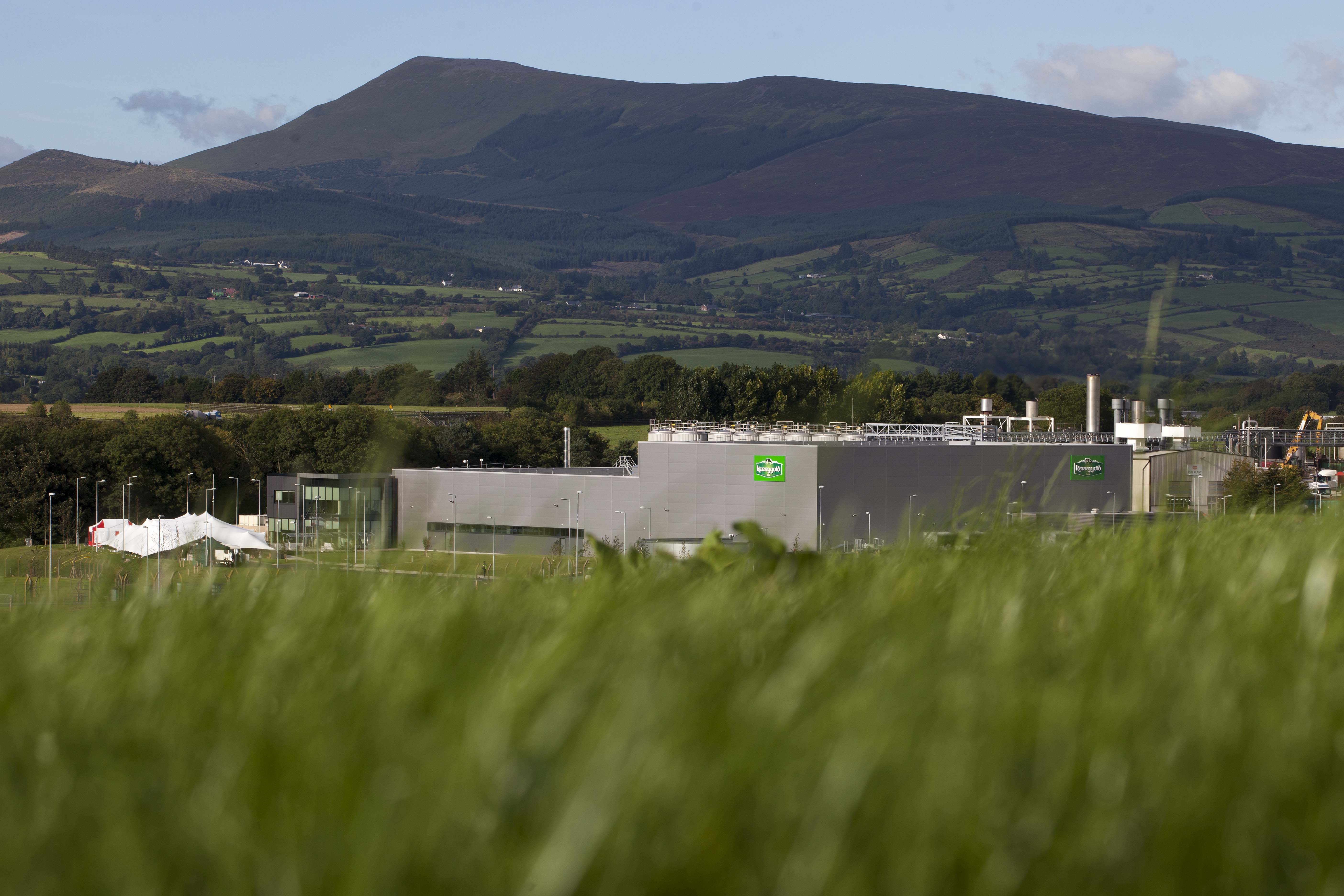