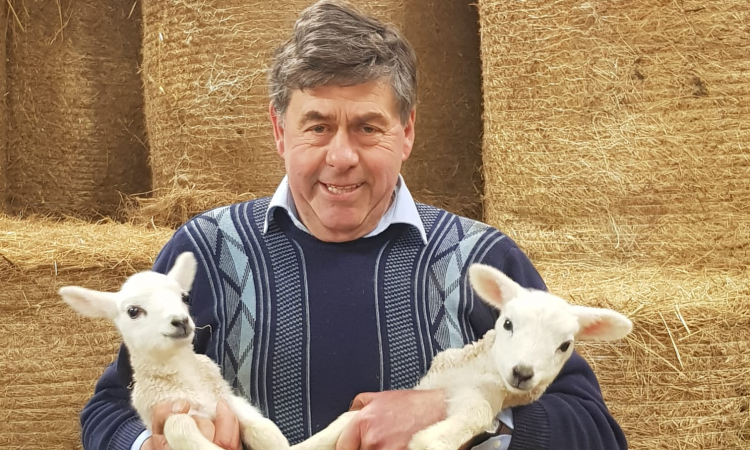 A major extension to Coolakay agricultural heritage centre, which is located beside the Wicklow Way walking trail and Powerscourt waterfall, was officially opened by Anna May McHugh, managing director of the National Ploughing Association (NPA), in June 2019.

The agricultural historian started Coolakay museum in the late 1980s, having accumulated an array of machinery and artefacts passed down from his great grandfather. Over 20 restored tractors are on display, from marques such as: Ferguson; David Browne; Nuffield; Deutz and Ford, with the collection being expanded on an ongoing basis.

Robert, a director of the NPA who has competed in ploughing competitions in his Ford 4610 and who hopes to compete in this year’s National Ploughing Championships behind closed gates, has exhibited a large range of vintage ploughs.

A hay bogey; a root pulper and slicer; a mowing machine; a drill grubber; and a corn seed drill are among the other pieces of farm equipment he has painstakingly restored.

I wanted to preserve a disappearing way of life. One of the oldest tractors I have is a six-volt Ferguson straight petrol, dating from 1947. I have an Allen threshing mill that dates back to 1930. I also have my uncle’s 90-year-old double-cross bar bike – for extra strength – which was used for carrying rabbits.

Speaking at the extension opening, Anna May said that the pristine centre which also includes household artefacts such as butter making equipment, exceeded all her expectations and deserved to be supported. The centre, she said, enjoys a stunning setting with Yvonne running an award-winning 14-bed guesthouse. 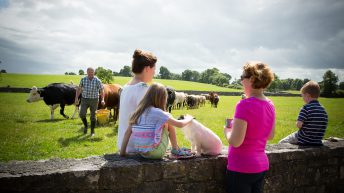