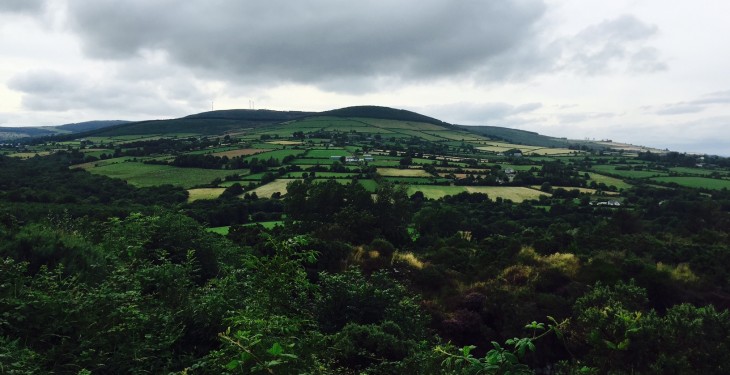 The Irish Natura and Hill Farmers Association (INHFA) has criticised the Department of Agriculture for its handling of ineligible features on many Irish farms.

According to the INHFA, the problem exists in relation to what Department officials consider insufficient agricultural activity and the most recent term of areas to be maintained in a state suitable for grazing.

Commenting on the issue, the group’s Chairman Vincent Roddy said that the inspectors views are entirely subjective which are further compounded by an ineffective appeals process.

However, he added that INHFA has no difficulty where the Department inspectors determine ineligible features such as farm buildings, roadways and areas of dense scrub.

The group has also taken issue with recent comments made by Minister Coveney, where he stated that irrespective of what evidence is provided, the Department of Agriculture will determine the Maximum Eligible Area in accordance with its inspectors own views.

Roddy also said that farmers need to be assured that the Department of Agriculture will take on board all relevant evidence even if it contradicts an original decision by Department inspectors.

Farmers and especially those that have had dealings with the departments inspectorate system remain unconvinced about the fairness and accountability of the inspections.

The INHFA also said that the lack of accountability was exemplified in a 2013 LPIS review on land eligibility when the Appeals Process was sidestepped leaving thousands of farmers without any meaningful appeal.

This review was conducted without regard to procedures set out in the Direct Payments Regulations especially in relation to a Control Report which affords the farmer an opportunity to attest to the presence of Department Inspectors on his or her lands, the INHFA says. 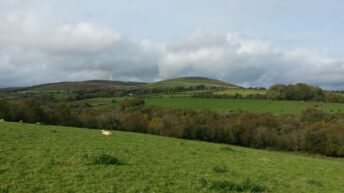 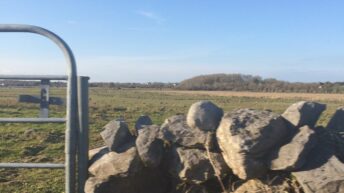 INHFA Land Eligibility The Department of Agriculture
Loading Next Story