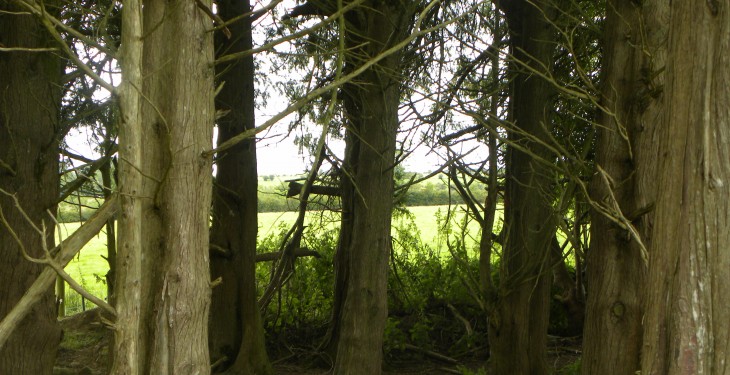 Growing a forest the size of the entire of Sligo and Leitrim would allow Ireland meet its 2030 global warming targets, according to Institute of International and European Affairs senior research fellow Joseph Curtin.

“Planting 20,000ha of trees is the target that we should be aiming for,” he said.

“And this is feasible, as back some years ago land areas of this magnitude were being planted out in trees.”

If Curtin’s targets are achieved, this means that a forest equivalent to the combined size of counties Sligo and Leitrim will be established between now and 2030.

“All of this comes with the proviso that agreement is reached on the contribution of Ireland to the EU’s 2030 climate change targets.

“Afforestation is a win-win scenario for beef farmers in marginal areas. Current performance figures confirm that these producers are losing up to €250/ha. But the establishment of a forest can provide them with an annual income of up to €400/ha.

I know that Irish farmers are wedded to livestock production. But this is a mindset that must be changed.

Curtin believes that Ireland could be facing cumulative fines of up to €2.5 billion, if the country does not meet its 2030 climate change targets.

“So better to spend the money on growing forests, which will deliver on the ground environmental benefits and improved farm incomes throughout the Shannon catchment area, than buying expensive Carbon Credits.”

Curtin is at odds with the ‘An Taisce’ claims that trees should not be planted out in high carbon soils, for environmental reasons.

“These views have been expressed on a number of occasions, without any scientific evidence proffered to back them up,” he said.

“What I do know is that a thorough environmental impact is carried out on the back of each tree planting application that is submitted in Ireland.

“But we need a societal response to the challenge of global warming, within which tree planting and forest growing must play a critical and mitigating role. And this means that farmers and members of the general public should join forces in order to make this happen.”