Here’s when to expect your advanced GLAS payment 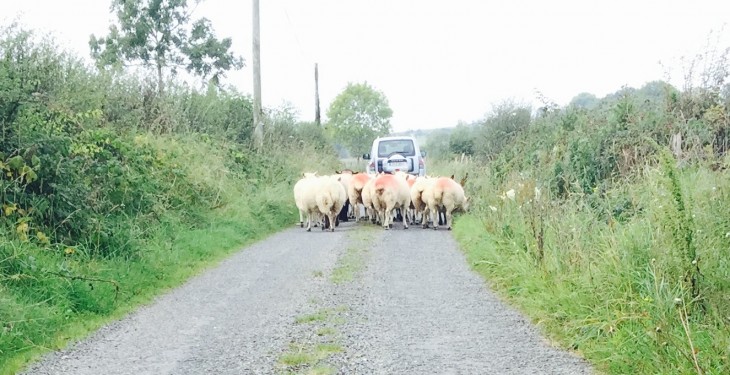 The Department of Agriculture will be increasing the advanced payment to farmers in the first GLAS tranche this autumn, according the Minister for Agriculture, Simon Coveney.

He made the commitment at a hearing of the Joint Committee on Agriculture, Food and Marine recently. At the meeting, the Minister said the Department are hoping to increase the advanced payment from 75% to 85%. This will see the Department’s spend on the scheme increased from €20m to €22m in 2015.

All applications to the first GLAS tranche are now being assessed and the Department has said applicants will be notified in writing in October of the outcome of their application and of their contract commencement date.

According to the payment dates agreed in the Farmers Charter, the Department targets to commence payments to farmers under GLAS from the third week of October.

However, given that its the first year of the scheme its understood the first payments will issue in mid-December.

Also at the hearing last week the Minister confirmed that the Department will be opening GLAS to a second round of applications on the week of the October 12.

“We will be accepting in another 10,000 and they will start their membership of GLAS from January 1 and they will be paid out next year. We will then have 36,000 in GLAS, moving towards the figure of 50,000.

“There are people who would like us to take more farmers in this time around, but we have to be more responsible in terms of scaling up GLAS.

GLAS actions the Department will pay out on this year

The Minister has come in for significant criticism in recent weeks over cuts made to the GLAS scheme for the second tranche.

One of the most popular measures in GLAS – planting new hedgerows – is set to be cut as an option for farmers applying to the second tranche of the scheme.

Under the agri-environmental scheme, which was introduced earlier this year, farmers who applied in tranche 1, were eligible for €5/m of new hedgerow planted.

The planting of traditional orchards is also set to be cut from the scheme. Under this measure farmers were able to claim €23.25 per tree planted. However, a shortage of suitable saplings has caused the measure to be removed.

Other changes under tranche 2 of the scheme include a reduction in the maximum land eligible as Low Input Permanent Pasture (LIPP). This is being cut from 10ha to 5ha under the latest version of GLAS.

IFA President Eddie Downey has accused the Minister for Agriculture Simon Coveney of attempting to water down GLAS by excluding many farmers from the second phase of the scheme, as well as taking out some key measures and reducing the impact of others.