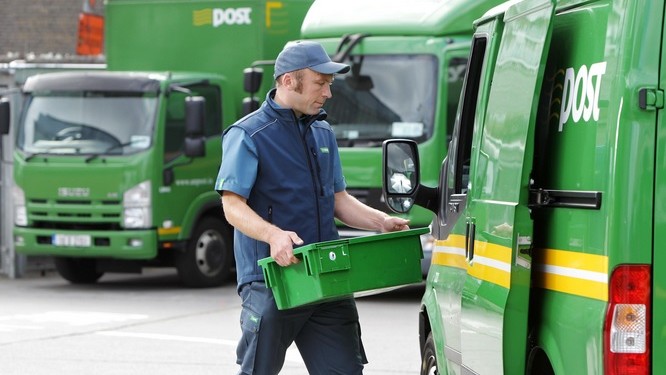 A dispute over pay for sub-contract workers at An Post’s mail centres has seen postal services disrupted for a fourth day.

The AHI is advising farmers that during postal strike all BVD tissue samples must be kept in a non-domestic refrigerator and posted when normal service resumes.

There have been 2.18m BVD results received by the ICBF since January 1, of which 16,750 have come in the last week.

Since the beginning of the voluntary phase in 2012, 7.12 million results have now been received.

AHI advises during postal strike all BVD tissue samples must be kept in a non-domestic refrigerator and posted when normal service resumes.

Farmer engagement with the national BVD eradication programme has been very strong, with almost 100% of calves born since 2013 having been tested, according the AHI.

The AHI says the programme has been successful in delivering a year-on-year reduction of approximately one-third in the prevalence of infection at both the herd and animal level and in preventing the movement of identified PI animals to other herds.

It says based on the reduction in prevalence to date, it is estimated that the programme will provide a reduction in losses due to BVDV in 2015 of over €50 million/annum.