Scattered showers and sunny spells for the week – Met Eireann 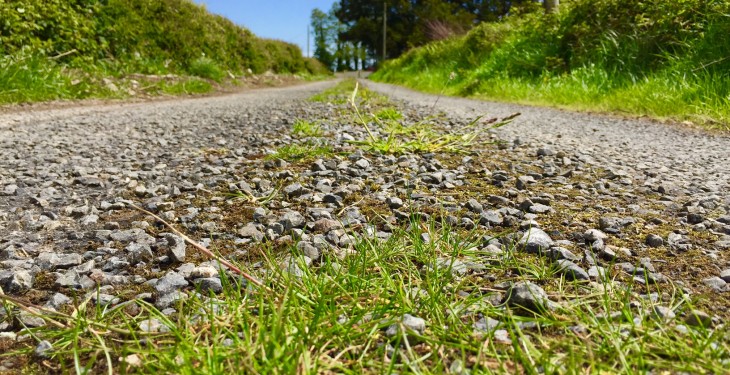 There will be a mixture of scattered showers and sunny spells this week, with an improvement expected Thursday, according to Met Eireann.

Rain this morning (Monday) will clear northwards, though staying misty and cloudy for a time, it said.

Brighter weather will develop in the afternoon with scattered showers and these showers will turn heavy and prolonged in southern counties by evening, Met Eireann has said.

It will be very mild with afternoon highs of 14 to 18 degrees, highest in eastern and southeastern areas.

According to Met Eireann, it will be mild and humid tonight (Monday) with heavy showers or longer spells of rain at first, but showers will become more scattered overnight.

It will turn misty with fog developing locally and there will be lowest temperatures of 11 to 13 degrees, it said.

Tomorrow (Tuesday), mist and fog will clear gradually during the morning and it will be dry in many areas at first, but Met Eireann said that outbreaks of rain will develop in the west and south during the morning, and spread across the country during the afternoon.

It will be mild Tuesday morning but it said that it will turn much cooler and fresher in western areas in the afternoon as a blustery northwest wind sets in.

It will turn cool everywhere on Tuesday night with northwesterly winds and Met Eireann said there will be rain or showers in places early in the night, but drier clearer conditions will develop.

There will be lowest temperatures of 5 to 8 degrees, it said.

For well drained soils, soil moisture deficits are currently around 10 to 20mm and most soils are trafficable with only some poorly drained soils in the northwest and west close to saturated. More unsettled weather will reduce these deficits, it said.

Looking to Wednesday, Met Eireann said that it will be a cool, bright and fresh day with sunny spells and a few passing showers, but many areas will have a dry day.

There will be afternoon highs of 13 or 14 degrees in moderate or fresh westerly breezes and it said that it will be dry and rather cold on Wednesday night.

There should be a good deal of dry, bright weather on Thursday, with a mix of sunny spells and cloudy periods, it said, with top temperatures 13 to 16 degrees, in moderate southerly breezes.

Some light rain may push into Atlantic coastal margins, late in the day or overnight, it said.

Looking to the weekend, Met Eireann said that the latest charts suggest there is a chance that pressure may build giving us a lot of dry weather.

However, it also said that this is by no means certain, and the Atlantic weather systems may yet break through, bringing unsettled weather with rain or showers especially to southern and western parts.