Herdwatch, the farming app, has been awarded a Net Visionary Award by the Irish Internet Association for the Best Innovation in the Agri-food sector.

This is on top of having already won four major awards in the past year, including Best Software in Agriculture at the 2014 Ploughing Championships Innovation Arena.

Herdwatch co-founder, Fabien Peyaud, said that it’s another great achievement for the team.

“We are especially happy to see a huge increase in the take up of Herdwatch with now more than 1,300 farmers signed up since we launched version three at the Ploughing,” he said.

Herdwatch saves dairy, suckler and beef farmers hours per week on paperwork, and gives them the peace of mind of being compliant with Bord Bia and Department regulations, at all times, by simply using their smartphone, for less than €2 a week.

Herdwatch is fully approved by the Department and the ICBF, and is compliant with Bord Bia’s quality scheme.

A UK and Northern Ireland version is in the final stages of development, according to Herdwatch. 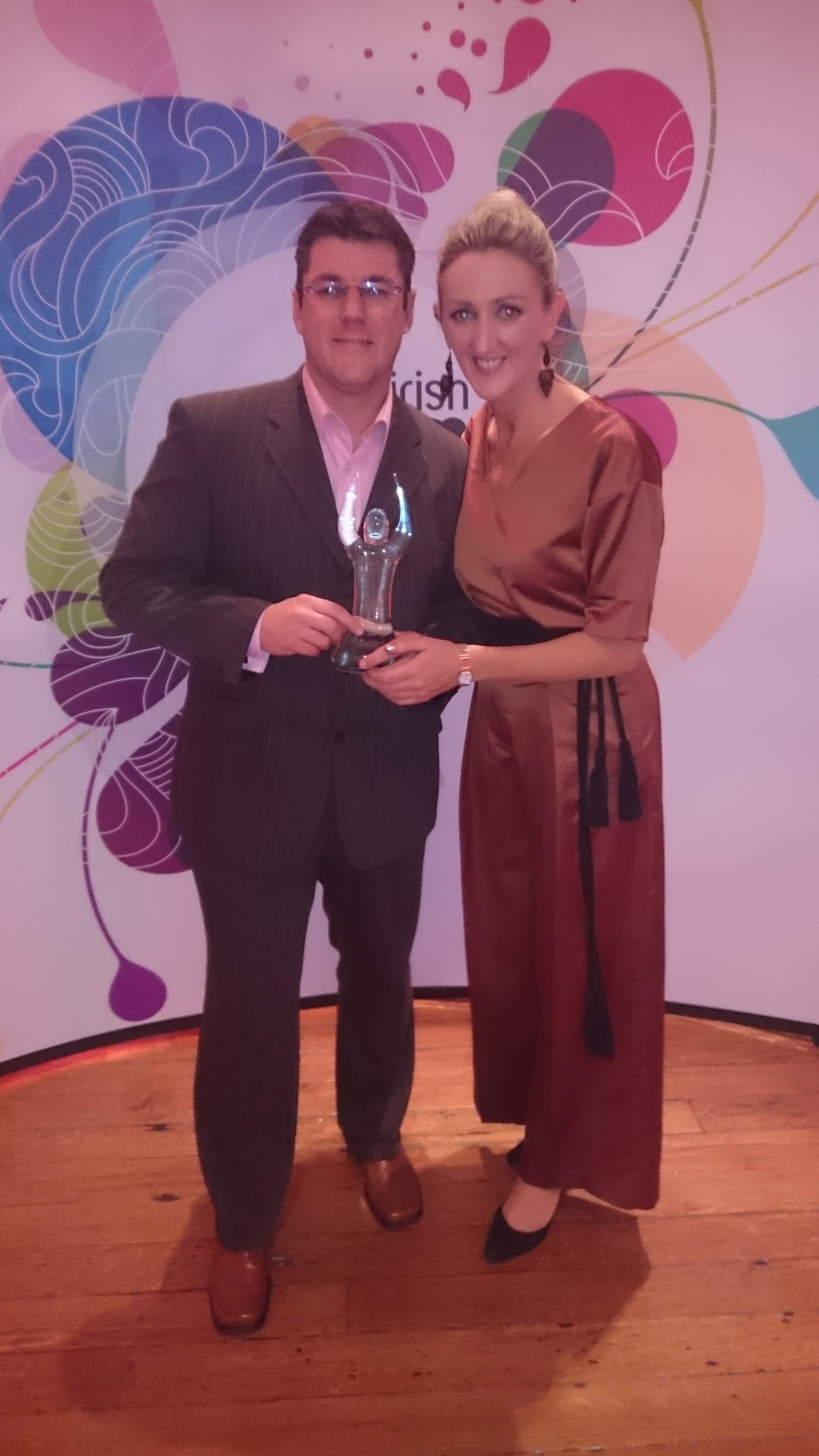 Turn2me, Agriland’s charity partner, also won a Net Visionary Award 2015 from the Irish Internet Association for the Best use of Technology for Social Good.

Turn2Me is an Irish mental health charity founded in 2009, with one goal; to be a lifeline online and to save lives by offering a safe and secure space online providing services to those in need, securely and anonymously and completely free.

A big mission and simple approach that has helped thousands of people over the past 6 years. Turn2Me is unique as it reaches people all over Ireland, regardless of their location, and is accessible whether you are on a laptop or mobile device, on wifi or 3G. This year they launched their mobile site, allowing the organisation to offer support in your pocket.

Users can access a whole host of supports and services; laid out in a simple 3-tiered support model helping users choose the tier or service that is best suited to them.