Health of forest estate ‘under threat due to licence crisis’ 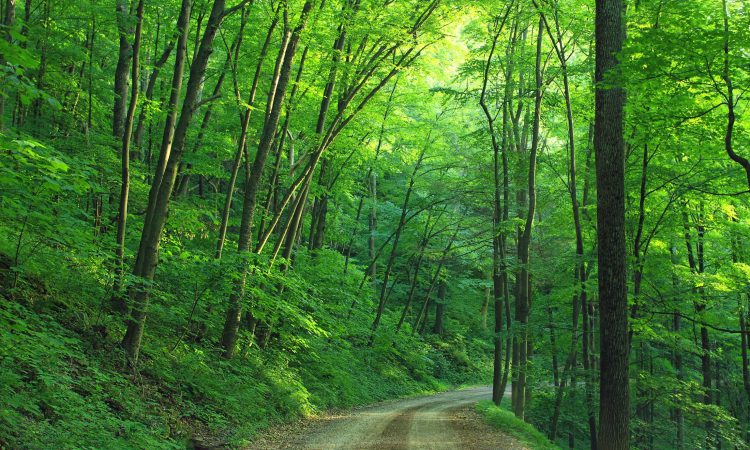 The health of the national forest estate is under threat due to timber shortages as a result of the forest licence crisis, according to the Irish Farmers’ Association (IFA).

Commenting on the issue, IFA Farm Forestry Committee chairman Vincent Nally said: “Forest owners are concerned by recent reports of the importation of timber from a country with an infestation of bark beetle.

“Forest owners have seen first-hand the devastation caused by ash dieback to the value and health of their forest.”

The IFA highlighted that it is a legal requirement that all timber imported into Ireland must be devoid of bark.

Ireland’s natural protection as an island and recognition of both its pest-free status and as a specially protected zone under EU plant law has ensured that to date the bark beetle and other pests have been kept out of the country, it was added.

Nally said he recognised the enormous difficulties faced by sawmills due to domestic timber shortages as well as the risk to jobs and their market position due to considerable delays in forest licences.

However, he said that we must not put the national estate at risk.

The potential danger is phenomenal. Spruce is the most predominant and commercially important species in Ireland. According to the 2017 forest inventory, spruce accounts for over 60% of the forest area.

He stressed the importance of any prospective importer engaging fully with the Department of Agriculture for guidance on import requirements and for departmental inspection arrangements. 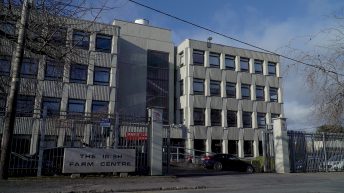