Harvest pictures keep rolling in and much of the country’s cereal crops have been harvested. Last week, Teagasc announced that it estimates this year’s cereal harvest at 2.1 million tonnes. That’s 200,000t below the five-year average.

This week many got back to the fields, but in broken weather and less than ideal conditions. Flooding in some areas have put a halt to harvesting, while wet weather has made both harvesting and baling difficult.

AgriLand readers continue to provide plenty of updates on progress through their cameras. Below are some of the shots sent in over the last while.

Jan Jesma is responsible for the image at the top of the article. Wheaten straw was being baled on Ashville Farm, Co. Louth.

Chris Power Smith sent in this shot below of spring barley being harvested in the sunshine with a New Holland CX8.70 combine. 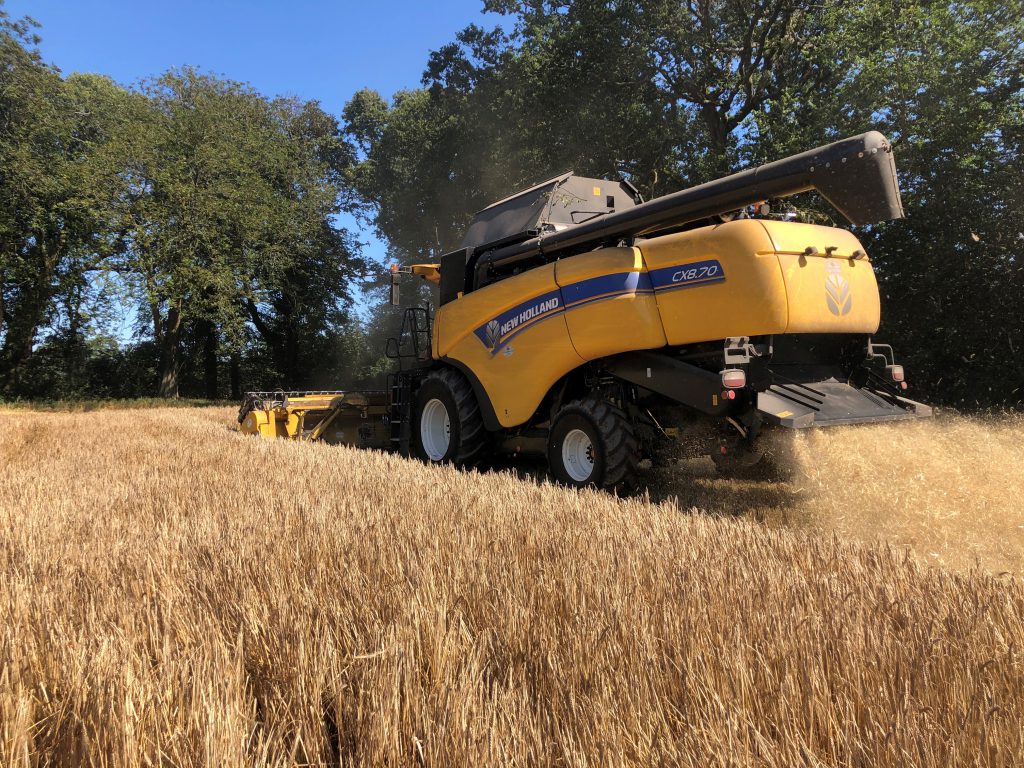 Harvest was in full swing on Cottage Farm in Ovens, Co. Cork, on August 28. Tom Desmond captured this shot (below) when he took a break from baling behind the John Deere W540 combine. This was the last of the spring barley to be harvested on the farm. 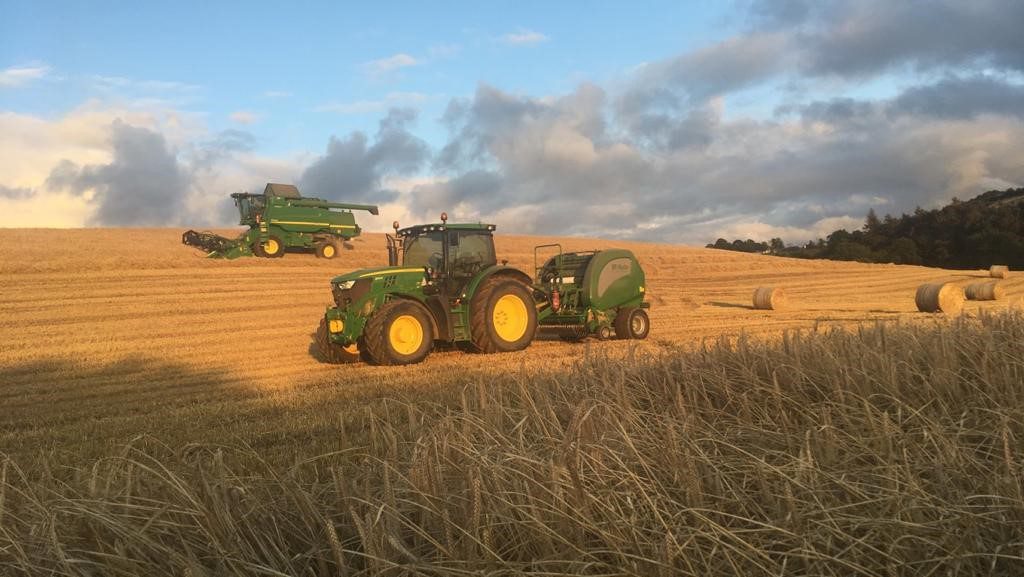 The image below was taken early on in the harvest. Paddy Harrington was harvesting winter barley on his farm at Ballingarry, Minane Bridge, Co. Cork. 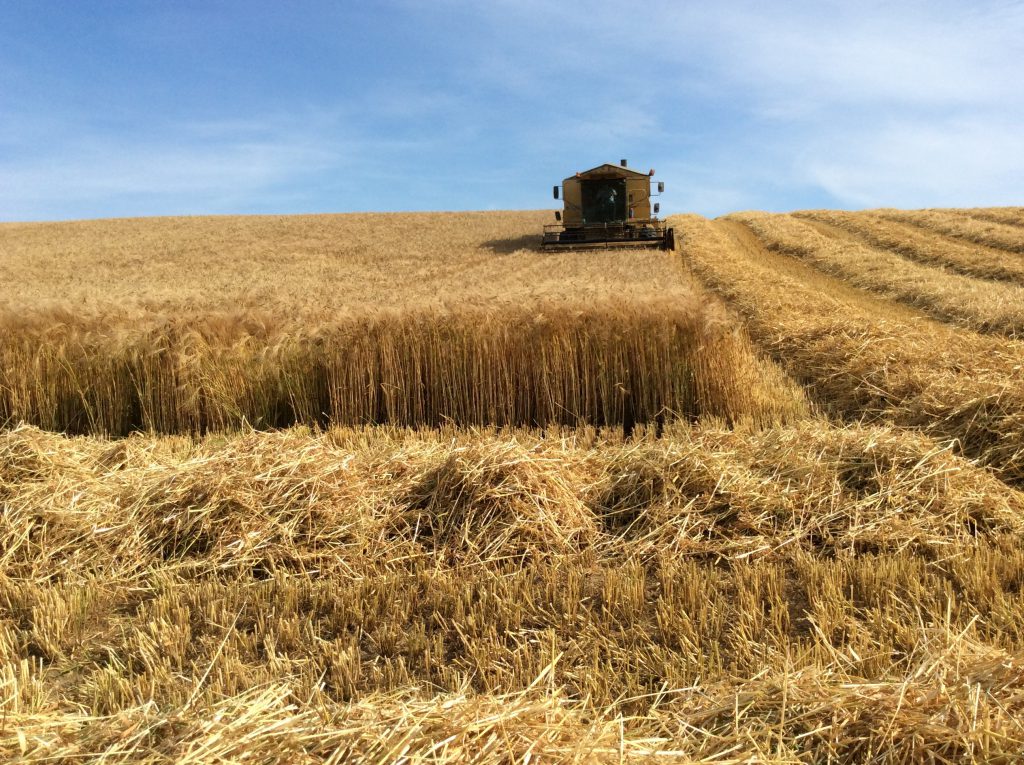 James O’Keeffe took this picture (below) after getting the oaten straw baled, having waited two weeks after harvesting for the appropriate weather in Crossakiel, Kells, Co. Meath. 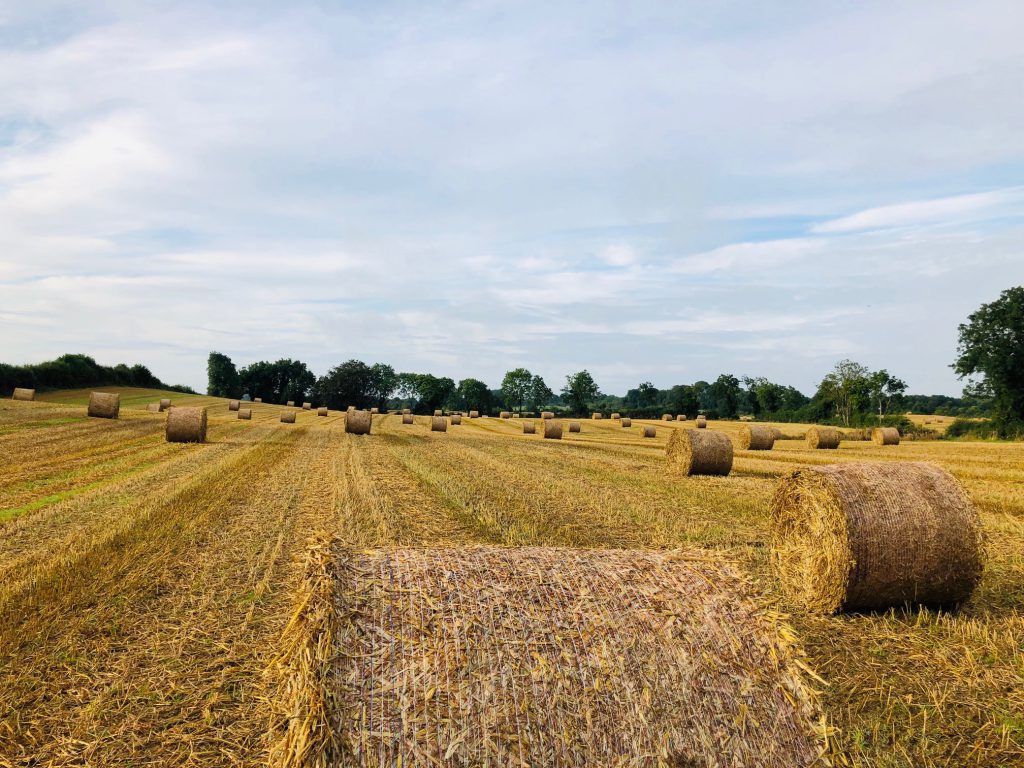 Jan Jesma also sent in this interesting image (below). Wheaten straw was being picked up with a forage harvester and was being pitted on Ashville Farm, Co. Louth. 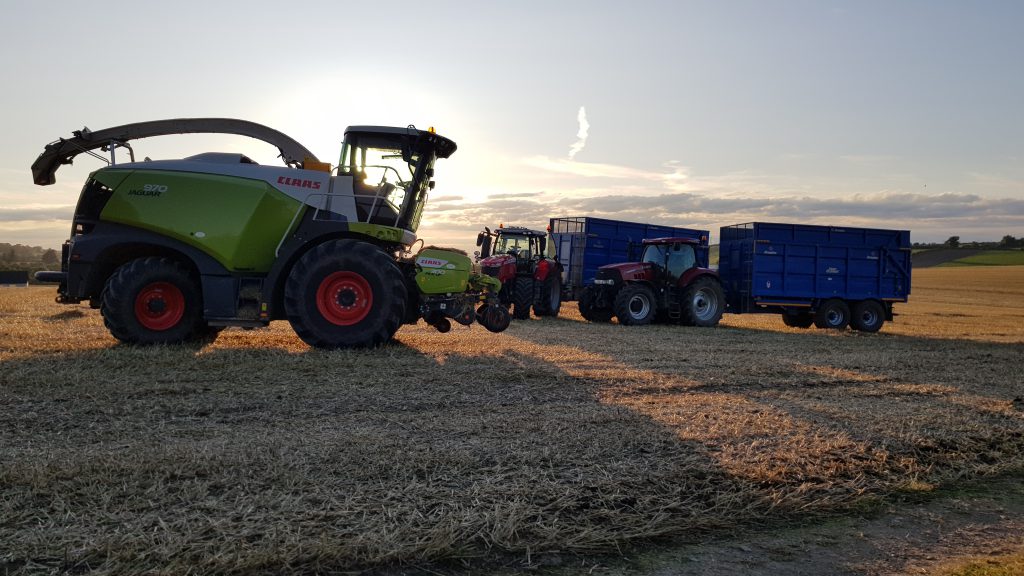 Thomas Reid (below) captured the harvest in Ballygunner, Co. Waterford, on August 24. It was all New Hollands at work in this field. 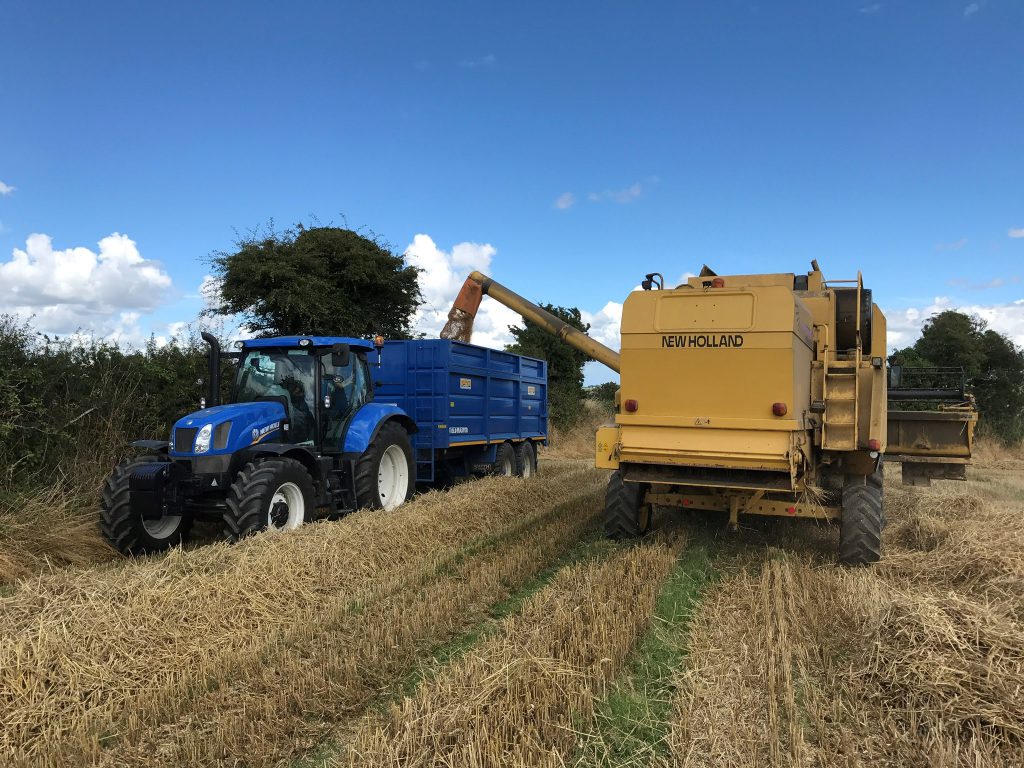