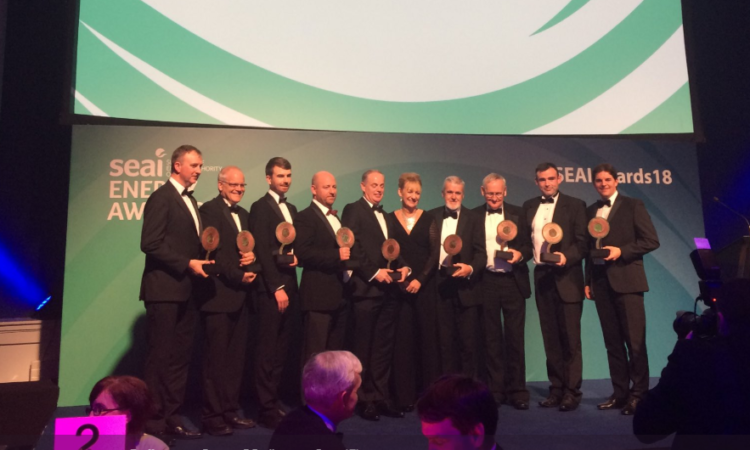 The winners of the Sustainable Energy Awards 2018 were announced at a gala event last night (Thursday, October 25) which saw Gurteen College take home the top prize.

Funded by the Government, awards were run by the Sustainable Energy Authority of Ireland (SEAI), which saw Mike Pearson of Gurteen College in Tipperary, awarded the Energy Manager of the Year accolade.

According to the SEAI, the awards reward excellence in energy management in businesses, communities and public sector organisations. 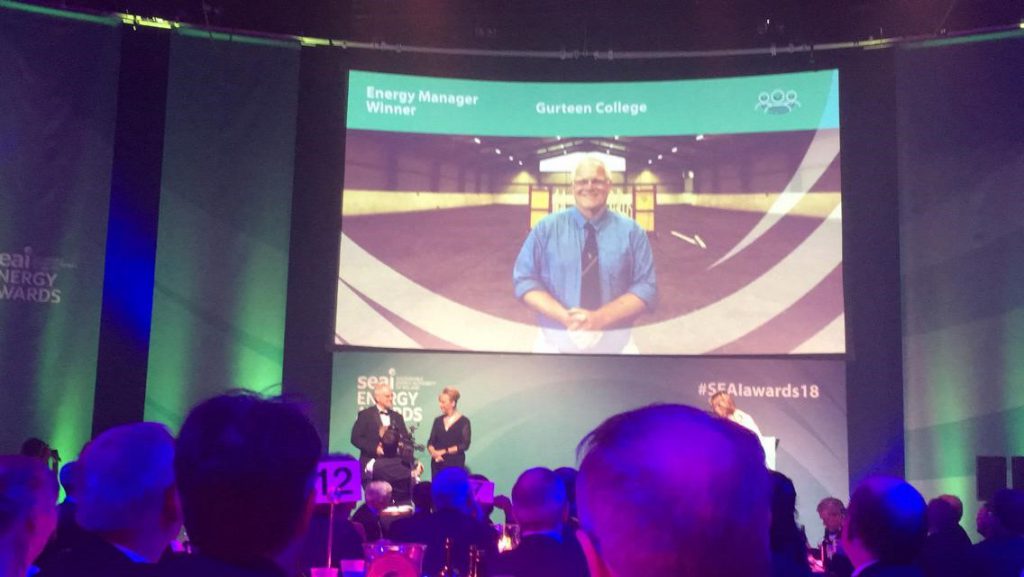 Pearson impressed judges with his spearheading of an ambitious renewable energy programme at Gurteen College.

This includes a wind turbine, solar electricity system and a biomass boiler, all of which are included in the college’s education module for students.

The biomass boiler is fuelled from willow grown on site and provides 80% of the college’s heating each year.

Other winners on the night included MPOWER for its work with the Tallaght Community Living Lab.

MPOWER received a €10,000 research bursary for its research project which ultimately aims to develop a model for communities to produce and share electricity at a local level.

Open to every island resident, the co-operative has brought about massive changes since its establishment in 2012.

Progress is continuing, and over half of the houses and buildings on the three islands have completed energy upgrades since 2012 and half of the buildings on Inis Oirr have now replaced fossil fuels with heat pumps and solar photovoltaic panels.

Inis Mor is also taking significant strides with 10 electric vehicles now in use on the island.

The Renewable Award went to EirGrid for its DS3 system. EirGrid is now recognised as being a “world leader in the integration of renewable electricity into the national grid”, according to the SEAI.

Its DS3 system will increase the level of renewable generation possible on the power system at any given time.

“I’d like to congratulate all those who took part in this year’s competition and of course, a particular mention for Mike Pearson for his very impressive submission.

“I am very heartened by all the projects put forward for this competition.

It is great to see such passion and creativity being directed at what is the most crucial issue of our time – responding to climate change and ensuring that we are turning towards more sustainable energy sources.

“The innovative approaches taken by the finalists, demonstrate the expertise Ireland has in this area and will inspire others to follow suit.”

Jim Gannon, chief executive of SEAI, also congratulated the finalists and award winners on the night.

“The 80-plus entrants in this year’s awards have made energy savings of €38 million and they are responsible for €30 million in energy generated from renewables – which is equivalent to powering 166,000 homes,” he said.

“As the realities of climate change becoming clearer to us all, it is particularly important to highlight what work is being done by energy leaders across the country,” he added. 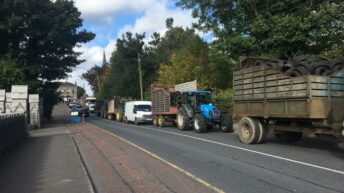