Grow 20% more grass without any extra artificial fertiliser – is it possible? 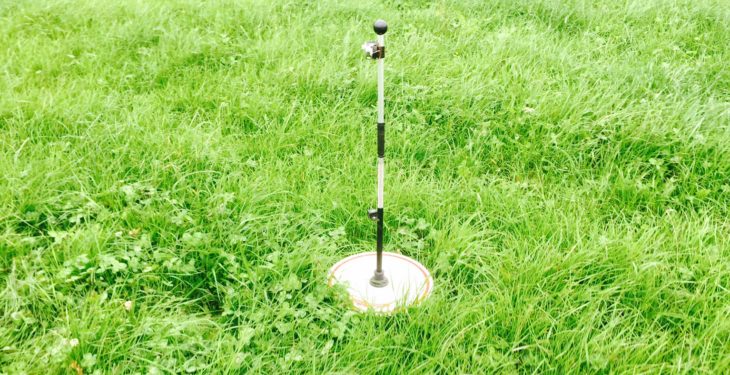 Irish drystock farmers are lagging behind their dairy counterparts when it comes to growing and utilising grass.

Given this level of production, there is significant scope to increase the quantity of grass grown and utilised.

Furthermore, Teagasc work shows that every 1t/ha increase in grass utilisation results in a €105/ha jump in profit on drystock farms.

Along with grazing infrastructure and reseeding, improving soil fertility is central to growing additional grass.

Speaking at yesterday’s National Beef Conference, John Maher said: “Soil fertility has been in a rate of steady decline since the early 1990s. We are not in a very good place and it needs to be addressed urgently.”

Addressing a crowd of over 500 beef farmers, the Teagasc specialist said that 65% of Irish soils require lime; almost 66% of soils are deficient in phosphorous (P); and over 50% are lacking potassium (K).

He continued: “Lime is the first fundamental principal of fixing soil fertility. In many cases, just spreading lime will allow you to move from Index 1 to Index 2. The soil is full of P, but it can’t be released unless the lime is fixed.”

To address a soil pH issue, he said, the first port of call is to carry out a soil test. This will allow you to identify the lime, P and K requirements of your soil.

It [soil testing] does cost money, but €100-150 will do an awful lot of soil testing on your farm. By soil testing, and following a soil fertility regime, you will recover the cost from the first tonne of CAN you spread next spring.

Maher expanded further on how this is possible. He explained: “If soils are hostile (pH 5.5), there’s in the order of seven-to-10 units of N lost to the atmosphere for each bag of CAN spread per acre.”

We need to get the soil to a pH of 6.3-6.5 to avoid the soil becoming too acidic. If a soil has a pH of less then six, then it’s hostile and you don’t get as much bang for your buck with fertilisers.

“Ground limestone is the most cost-effective product and most grass-based farms should be using it to address soil fertility. There are other products there, but they’re not as cost effective or not as good as ground limestone.”

When a soil pH issue is addressed, Maher said: “More N and P is released from the soil. If we can fix that [soil pH] we can grow more grass before we apply a compound fertiliser.

“We can produce 1.5t/ha more grass by solving pH issues; for the average farm, that’s 20% extra.” 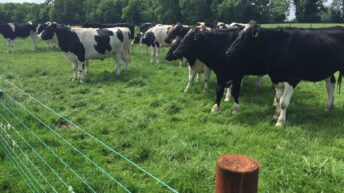