After its first 8,500km expedition across the vast open spaces of Australia – along the Outback and the Pacific coast – a couple of years ago, McCormick is planning another adventure.

This time the destination is South Africa.

The journey will kick off in April of next year. The project team – known as Xtractor – will cross the great South African national parks and the expanses of vineyards in the Winelands, finally climbing the mountain range of Drakensberg (Mountain of the Dragons) in Lesotho, which soars to a height of 3,482m.

Four McCormick tractors, with more than 1,000hp combined, will fire up their engines during the unusual journey.

“Our intention with Xtractor – Around the World,” declared Antonio Salvaterra, marketing director Argo Tractors, during Xtractor Day, “is to make TV audiences at large aware of the challenges faced by agriculture by disclosing the more spectacular aspects of farm machinery at work.”

In other McCormick news, the manufacturer launched its VT-Drive stepless transmission just a few short months ago.

Outwardly, the only clue to the new continuously variable transmission that features in a new range of mid-size McCormick X6 tractors is the ‘VT-Drive’ decal on the doors. 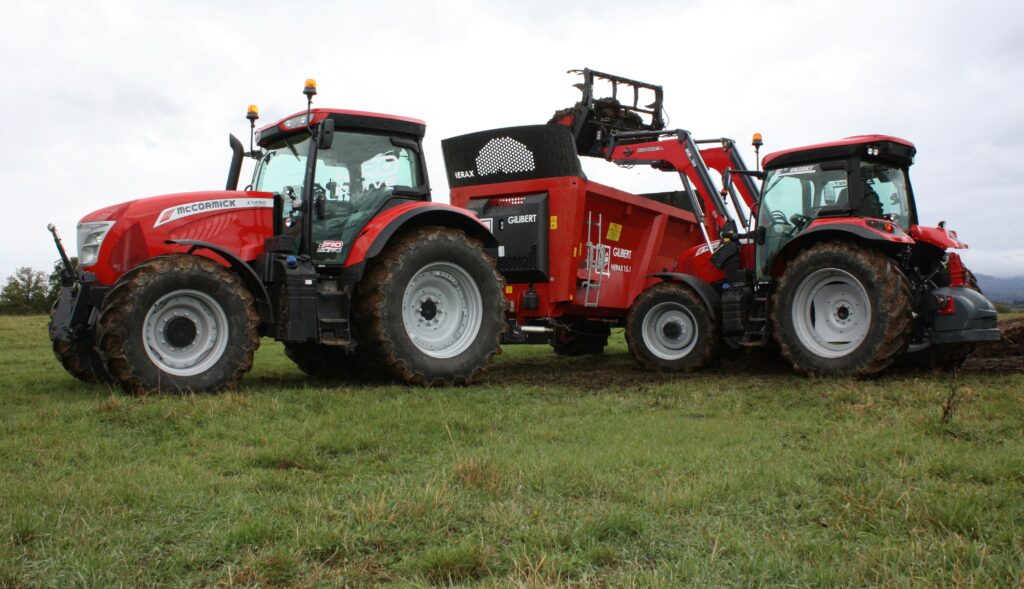 But within the transmission housing is a configuration of components that provides a driver with a choice of operating modes, plus “fine speed control and adjustment”.

“This is a significant development for being the first stepless transmission developed in-house by Argo Tractors, and for the way it works,” said Ray Spinks, General Manager and Sales Director at McCormick distributor AgriArgo UK.

“But regardless of how the transmission works, the important thing is the way it provides efficient power delivery, seamless speed control and equivalent or differential speeds between forward and reverse,” he added. 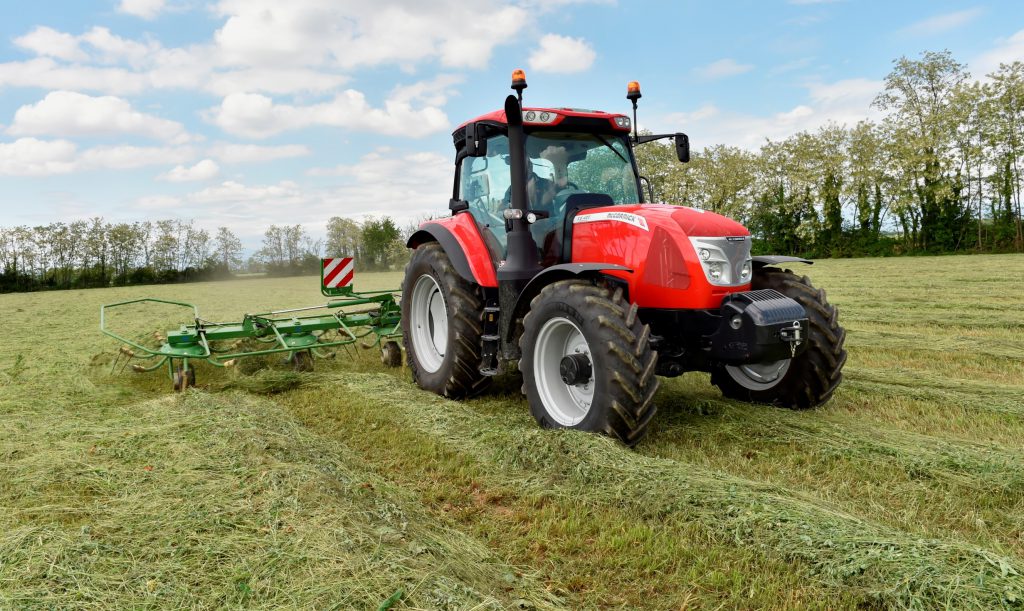 “We’re confident it will make an excellent loader tractor with seamless shuttling and easy speed control, as well as a first-rate field tractor – especially for jobs and applications that benefit from the fine speed control of a CVT transmission.”

The McCormick X6 VT-Drive range comprises three models with maximum power outputs for draft work of 111hp, 121hp and 130hp. Power is boosted up to 140hp for PTO and transport applications.