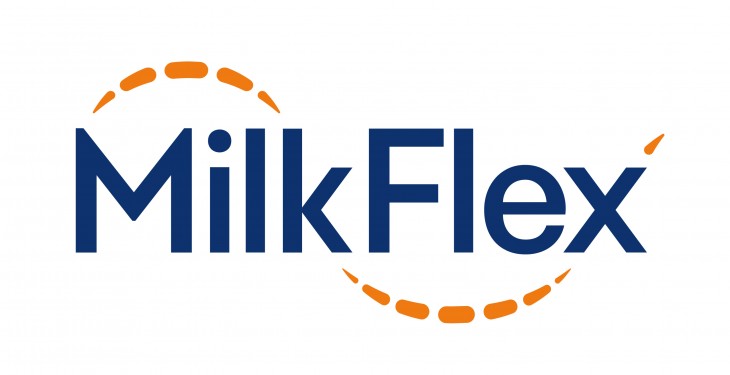 Glanbia is this week holding a series of regional meetings on the new initiative which its says first fund of its kind to offer Irish farmers access to finance through non-traditional lending structures.

However, it is understood that a group of Glanbia Co-op shareholders are opposed to the initiative in its current guise, citing an inequity in the eligibility for the loans.

The group is understood to be particularly concerned by the fact that only Glanbia milk suppliers have access to the credit and other farmer shareholders are prohibited from applying to the fund for finance.

The group also says that it is their understanding that the Glanbia regional meeting outlining the scheme are only open to milk suppliers with other ‘dry’ Glanbia Co-op Shareholders not invited. However, this claim is denied by Glanbia, which says all shareholders are welcome at the meetings.

The group claim that the MilkFlex initiative has raised a significant amount of disquiet amongst a number of non-milk supplying Glanbia co-op shareholders who see themselves as backing loans, which they themselves don’t have access to.

It is understood that of the approximately 15,000 shareholders in Glanbia co-op only 4,500 are milk suppliers.

The group contends that with less than a third of shareholders in the co-op have access to the finance which is being backed by all shareholders.

Glanbia Co-op is investing €6m in the MilkFlex initiative. The Ireland Strategic Investment Fund (ISIF) propose to invest a total of €44.5m in the MilkFlex Fund through a combination of debt and equity.

Glanbia says the nature and level of the contribution of the other parties to the Fund is commercially sensitive information. However, it does state that Rabobank is the largest single investor in the Fund.

The group of farmers has also said that it is concerned over what they see as the ‘non-involvement’ of Glanbia plc in the MilkFlex initiative. They say with the ‘plc’ owing 40% of GII it should be on ‘the hook’ for 40% of the finance.

A spokesperson for Glanbia told Agriland that the MilkFlex Loan repayments are deducted at source as a priority payment against the milk supplier’s monthly milk receipts during the key production months, rather than secured against physical assets such as land or equipment.

“It is not possible at this time to create a product secured on annual grain income.

“Furthermore, the MilkFlex Fund is offered to GII milk suppliers with a long term Milk Supply Agreement (MSA) with GII in place – there is no comparable multi-year legal agreement in place with Glanbia grain suppliers,” the spokesperson said.

Furthermore, the Glanbia spokesperson said that like all investors in the MilkFlex Fund, the Society made its investment decision on the risk-weighted commercial return offered by the Fund on the money invested.

“This projected rate of return will accrue to all Society members.

“The rate of return is commercially sensitive information. However, we can say that Glanbia Co-operative is treated the same as all equity investors in the Fund who are entitled to a commercial return for their investment.”