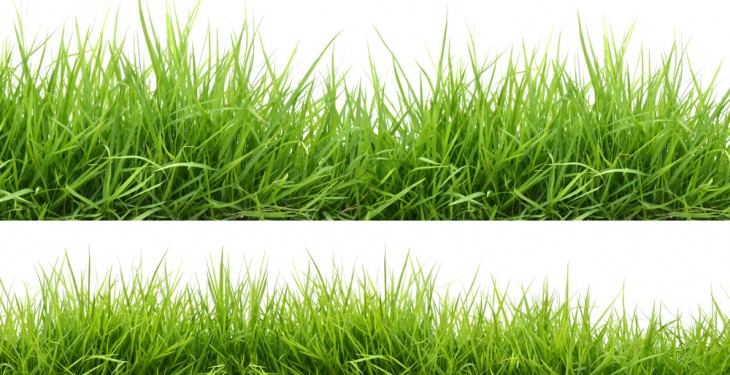 Teagasc, in conjunction with the Department of Agriculture, Food and the Marine, has developed a new world-class profit-based index, called the Pasture Profit Index (€/ha), for perennial ryegrass cultivars in Ireland. A prototype of the index will be launched later this month.

The purpose of the index is to help grassland farmers identify the best perennial ryegrass cultivars for his/her farm.

Teagasc outlined how it will work in its latest update from the Moorepark research, technology and innovation base in Cork.

The economic merit of a cultivar for each trait was calculated by determining the difference between the performance of each cultivar and the base value for that trait.

This was then multiplied by the economic value for that trait using the Moorepark Dairy Systems Model. The economic value of an extra kg of grass DM in spring and autumn was higher than mid-season because it supported an extended grazing season. The relative emphasis on each trait was as follows: grass DM yield (49 per cent), grass quality (10 per cent), silage yield (16 per cent) and persistency (25 per cent).

The performance values included in the Pasture Profit Index are based on data collected from the DAFM grass evaluation trials. Varieties are evaluated over a minimum of two separate sowings, with each sowing being harvested for two years after the sowing year.

The two harvested years include: firstly a six cut system involving one spring grazing cut, followed by two silage cuts and then three grazing cuts; and secondly an eight to 10 cut system corresponding to normal commercial rotational grazing practice. Pasture Profit Index ranges from €226 to €8/ha per year for the 63 cultivars that had sufficient data available. The sub-indices provide the opportunity to select cultivars for specific purposes.

Later this spring a prototype of the Pasture Profit Index will be launched with a limited number of cultivars included; it is envisaged that a full list will be released in spring 2015.