Greater fines called for to address scourge of fly-tipping 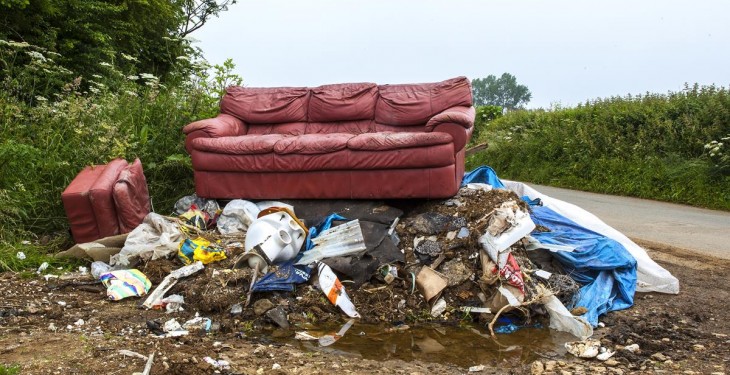 The Minister for Local Government, Simon Coveney, has been called on to lead a robust response with local authorities to tackle serial dumpers who use the countryside as an illegal fly-tipping ground by the IFA.

IFA Environment and Rural Affairs Chairman Thomas Cooney said that the association has contacted the Minister in recent days urging him to address the scourge of littering in the countryside.

He said that the IFA has urged the Minister to impose increased fines, with greater enforcement activity by local authorities to address littering by passing motorists and users of the countryside.

IFA has identified the following five action points to stop the problem of littering in the countryside:

Cooney said that each year thousands of farm families and rural dwellers do great work trying to keep their communities litter-free.

“It is now time that Government and local authorities step up and work with rural Ireland to address this issue in a coordinated way.”