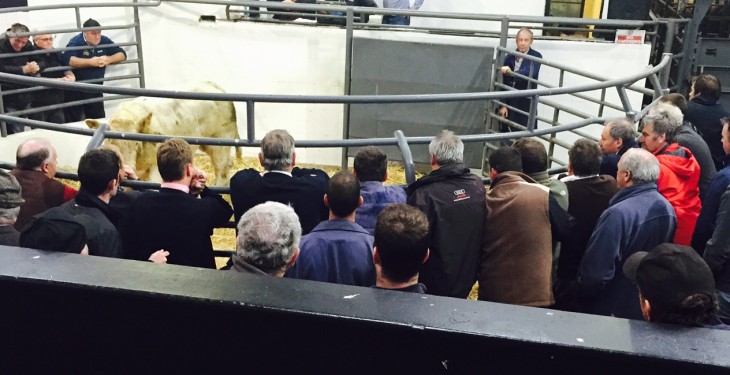 The cattle trade continues to improve on the back of increased grass growth rates on farms across the country.

Over the past couple of days, store cattle have met with a better trade, as farmers become more active around the ring.

A number of marts have reported increased demand for cattle suitable for grazing, with store prices improving by €10-20/head in some marts.

The demand for beef cattle is also likely to increase over the next week or two following a move by factories to increase the base beef price by 5-10c/kg due to tightening cattle supplies.

Cattle supplies have tightened considerably over the past couple of months, as finished grass cattle have been slow to come on stream, resulting in the Irish beef kill sitting below 30,000 head for the past four weeks.

Grass type store cattle improved by €10-20/head in Tullow Mart on Friday, according to the Mart Manager Eric Driver.

Driver said there was a large sale of 420 cattle on offer, but despite the larger numbers cattle prices improved on last week’s sale.

There was also noticeable demand for the heavy fleshed type heifers which made €720-950 over, while the lighter store heifers traded from €2.20-3.44/kg.

Friesian cull cows sold from €200 over and the younger better quality continental lots made up to €810.

Quality cattle prices increased by €20-50 in Balla Mart on Saturday, according to the Mart Manager Michael Murphy.

Murphy said there was almost 1,000 cattle on offer, with good demand for both forward steers and store heifers.

In the cow ring, there were 130 cows on offer. The top price of €2,290 was achieved from a two-year-old Belgian Blue cow with a Limousin bull calf.

There was a large entry of 1,100 cattle on offer in Carnew Mart on Saturday, according to the Mart Manager David Quinn.

The mart manager said there was improved demand and a strong trade for beef cattle, with forward stores selling from €680-1,150 and beef heifers made €550-960 over.

He also said there were more buyers present for the quality store cattle on offer.

Quinn also said there was a strong weanling trade on Saturday, with the top lots selling to a top price of €3.20/kg. Weanling bulls generally sold from €430-850 over. 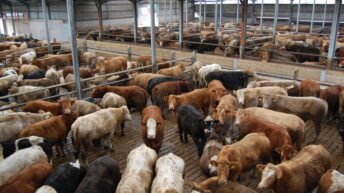 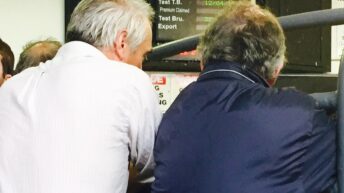