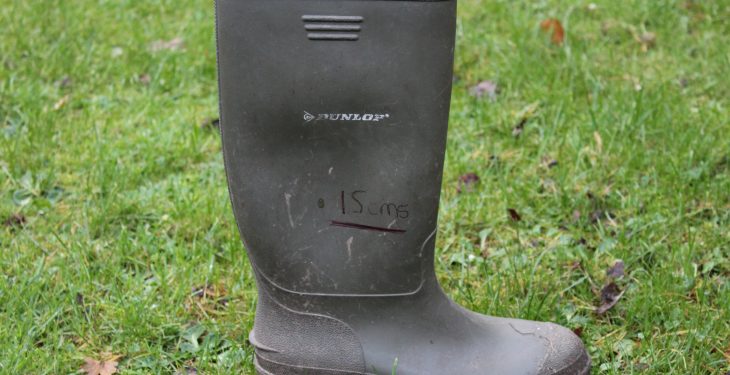 How do you measure your grass covers?

The closing cover on the Curtins’ research farm in Co Cork was 740kg DM/ha, according to Teagasc’s pasture base administrator Micheal O’Leary.

The figure relates to measurements taken on December 12, he said.

“Assuming a daily growth rate of 3kg/day over the coming weeks, the projected grass cover for the farm at the beginning of February next will be in the region of 900kg DM/ha.”

The Teagasc forage specialist said that 2016 was a year of extremes from a grass production perspective.

“By mid-April output levels were 40% behind what would normally be expected,” he said.

“But then growth rates took off during the middle weeks of May. The national average for that period was 100kg DM/ha per day. But on some farms this figure could have risen to 130kg.

However, given the experience of the year up to that point, many farmers were reticent to take out paddocks at that stage.

“And that was when the year was either won or lost from a grass and forage quality point of view.”

O’Leary said that grass growth levels were excellent throughout the back end.

“August saw the development of an east – west split, from a weather point of view. Farmers in the east had to cope with drought while their counterparts in the west had to deal with floods.

“In the west farmers were left with no option but to house stock. And, again, this would have had a major impact on farm performance levels.”

O’Leary admitted that the dry conditions, which characterised all of November, had encouraged some dairy farmers to over graze land.

“This may well have an impact on the amount of grass available to graze next spring,” he said.