Consumption of cows’ milk on a ‘downward trend’ 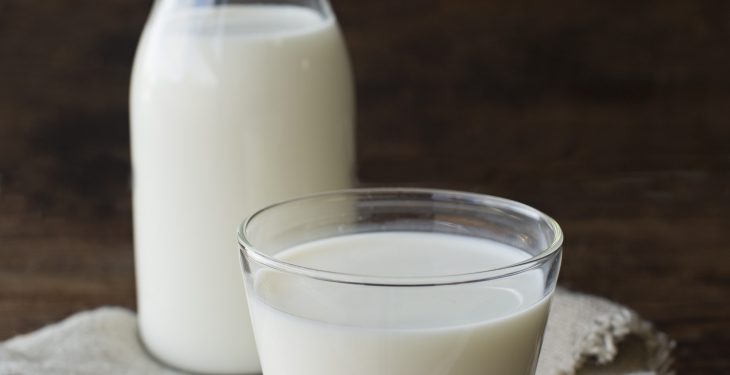 EU consumption of cows’ drinking milk is on a downward trend, because of a change in life style but also due to concerns of certain consumers, the European Commission’s latest outlook anticipates.

Several campaigns argue against the consumption of animal products including dairy products for health, ethical and environmental reasons.

Lactose intolerance has also been cited by the outlook as a growing concern that is affecting consumption.

The medium term EU Agricultural Outlook found that per capita consumption decreased by close to 5L in the last 10 years.

This decline was only very partially compensated by higher purchases of alternative drinks, such as soy drink (+0.8kg/capita in 10 years).

In the next decade, the downward trend is expected to continue at the same pace, down to 53.8kg/capita by 2026.

By contrast, the outlook found that the downward trend in yogurt consumption seems to have come recently to a halt and consumption could stabilise, while cream consumption should continue growing slowly, although not enough to offset milk consumption decline.

Until recently, the trade of fresh dairy products was very limited but lately exports increased strongly (by a rate of 55% in 2 years), especially to China, the outlook said.

This expansion in trade is expected to slow down because exporting liquid milk (with a water content of 80%) is not economically sound, even if transport costs are reduced thanks to the use of containers otherwise empty on their way back to China.

EU milk could be partly replaced on shelves by local milk or milk coming from geographically closer origins in Oceania, it suggests, however, there should be market opportunities for liquid cream.

By 2026, exports of fresh dairy products are expected to reach close to 2m tonnes of milk equivalent.

Meanwhile, Ireland is expected to show the highest percentage growth in milk production in the EU, with growth of 41% over the next decade.

In the next decade, EU production is expected to rise moderately by 1.3m tonnes per year on average.

About 75% of the EU’s expected total milk supply increase between 2016 and 2026 (+13m tonnes) will be realised in five Member States, namely Germany, Ireland, the UK, France and the Netherlands, according to the outlook.

Over that period, with Ireland expected to show the highest percentage growth, Germany is expected to have the largest volume increase (+3.4m tonnes).