Grass growth rates on farms across the country have passed 10kg DM/ha/day, figures from the Teagasc PastureBase system have shown. 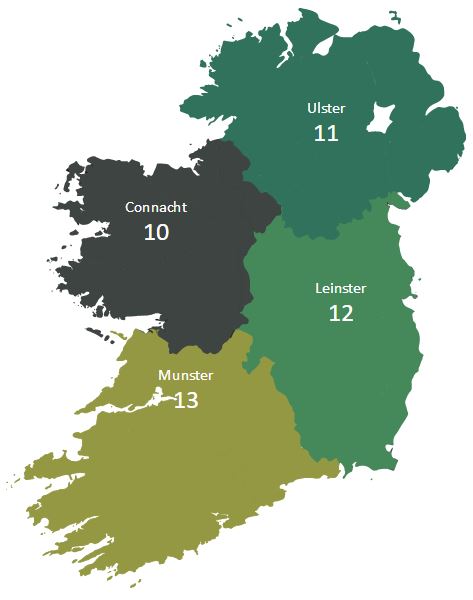 A number of farmers from around the country contribute into the database, the majority of which are dairy farmers but a small number of beef and sheep farmers are actively involved in uploading growth rates to the database.

The system also provides information on the grass growth levels achieved on a number of Teagasc research farms. 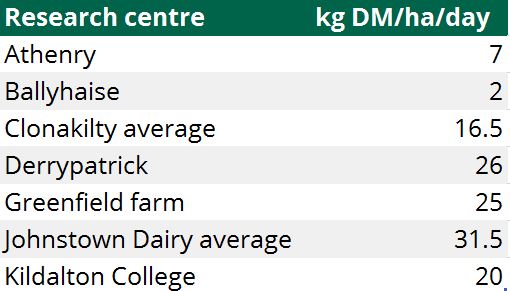 In 2016, PastureBase and Agrinet joined forces and it is hoped that 4,000 farmers will be actively measuring grass in 2018.

Nationally, the dairy, beef and sheep farms involved in the programme showed 40-50% variation in terms of spring growth rates in 2016.

Last year, the dairy farmers who recorded measurements under PastureBase grew in the region of 14t/ha, which has been very consistent over the last three years, but the top 20 farmers were able to produce in the region of 16t DM/ha.