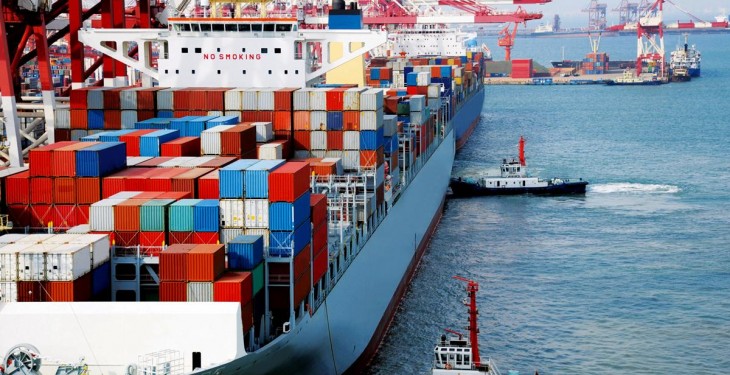 Russia’s import bans on live pigs, pork and other pig products from the EU is illegal under international trade rules, the World Trade Organisation’s Appellate Body has ruled.

The ruling concerns a ban imposed by Russia in January 2014 because of the outbreak of African Swine Fever (ASF) in areas in the EU close to the border with Belarus.

In an earlier ruling a WTO panel acknowledged that Russia’s refusal to accept imports of certain EU products and to adapt EU-Russia health import certificates accordingly amounts to an EU-wide import ban.

The Russian measure is not based on the relevant international standards and violates the rules of the WTO Agreement on the Application of Sanitary and Phytosanitary Measures (the SPS Agreement), the panel ruled.

The European Commissioner for Agriculture, Phil Hogan, who is currently on a visit to the WTO in Geneva, has welcomed the ruling.

[The] ruling sends a strong signal to Russia on their obligation to respect international standards and the principle of regionalisation.

“This ruling confirms that EU pork is safe and meets international standards.

The panel underlined that WTO Members can exercise their right to determine their appropriate levels of sanitary protection and to restrict imports on the basis of sanitary concerns as long as they are effectively responding to real sanitary risks.

This does not, therefore, concern products coming from disease-free areas, it ruled.

The Commission has said that Russia should withdraw its unjustified measures and allow EU companies to resume normal business with their Russian partners.

For most of the products dealt with in this case, trade continues to be restricted by a politically motivated ban Russia imposed on EU agri-food products in August 2014, it said.

However, certain products such as pig fat, offal and live animals for breeding were covered by the sanitary ban addressed by the WTO and are outside the scope of the 2014 political ban.

The EU will continue to use WTO procedures to ensure that international trade rules are effectively respected.

Commission figures show that total trade between the EU and Russia fell by around 36% in the period 2013–2015.

Nevertheless, the EU remains by far Russia’s most important trading partner: in 2015, the EU exported to Russia goods worth €74 billion and imported products worth nearly €139 billion.

While Russian exports to the EU consist mainly of energy and raw materials, EU exports to Russia are mostly vehicles, medicines, machinery and transport equipment, as well as agricultural products.

Figures from 2015 show that the EU represents about 40% of total Russian exports, while Russia accounts for less than 6% of EU’s global trade and less than 4% of EU exports.