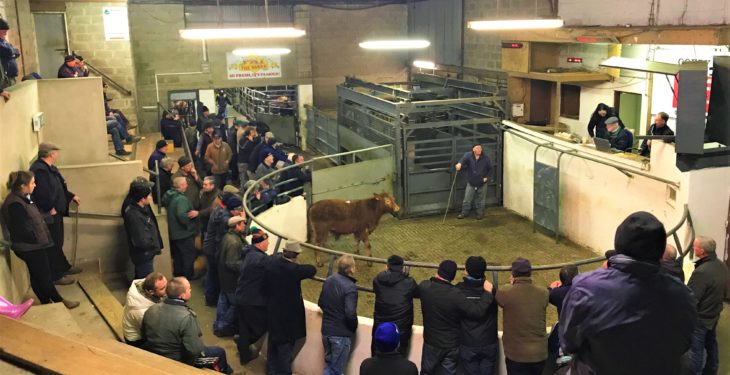 The mart’s manager, Charlotte Kearney, was delighted with the turnout and said that the sale was a major success.

“This was our second sale of 2018 and, so far this year, there has been a lot of farmer activity around the ring.

This is very encouraging to see and I hope it continues going forward.

Charlotte added: “There were some quality stock on offer and the sale was very well supported locally.” 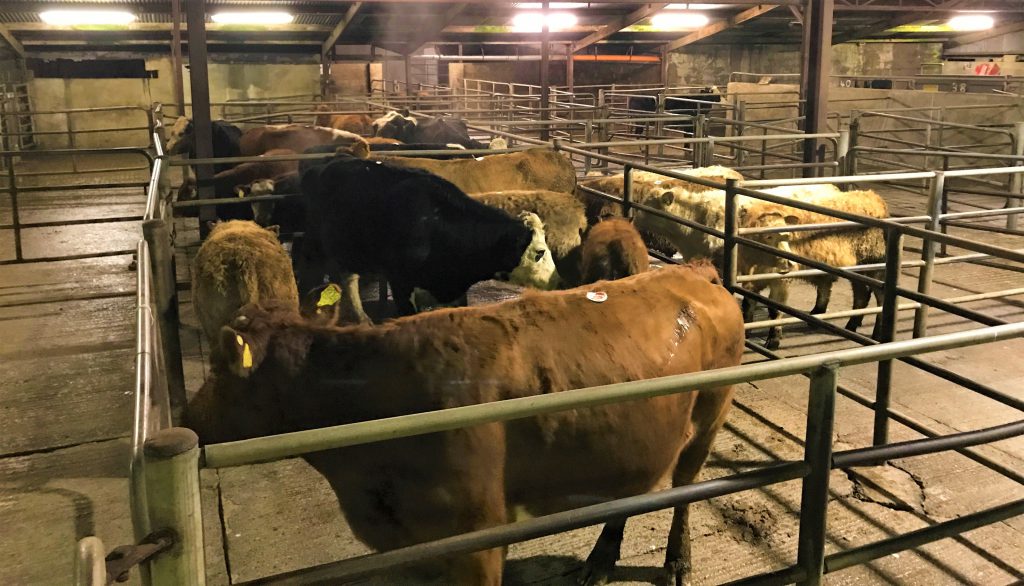 On the night, 182 cattle went under the hammer. In addition, a number of cows with calves at foot were presented for sale. A 92% clearance rate was achieved and only a handful of cattle went unsold.

In the heifer ring, 60 heifers were on offer. A clearance rate of 86% was achieved in this ring and only eight animals failed to find new homes.

In the bull ring, 106 bulls went under the hammer. A clearance rate of 94% was achieved and only six went unsold.

16 cows with calves at foot were also for sale. These lots met a firm trade and a 100% clearance rate was recorded. 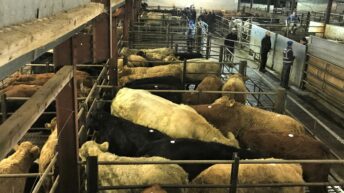