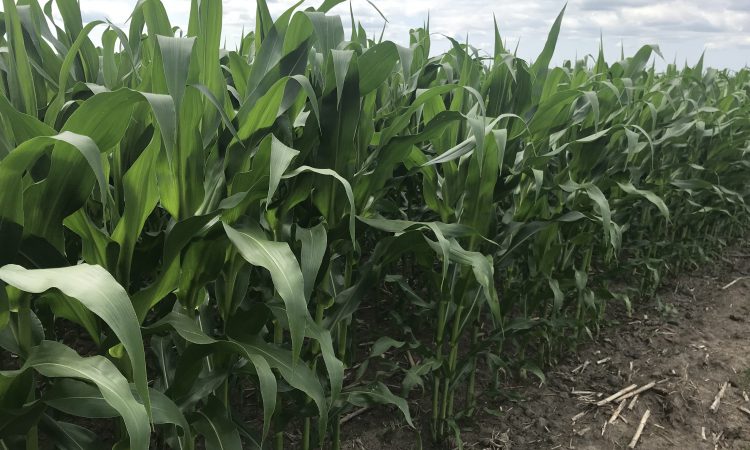 This week, many farmers were paid money on account for grain which has been delivered. The injection will provide cash-flow for farmers, but the top-up might not be significant when harvest comes to a close, as grain prices show no sign of upward movements.

In the UK, the Agriculture and Horticulture Development Board (AHDB) has reported that UK barley is competitive in export markets at present.

Commenting on the situation James Webster of the AHDB stated: “In the week ending August 8, 2019, spot ex-farm purchases hit 63,000t, the first time barley purchases have reached that amount on records going back to July 2000.

“Moreover, cumulative, spot purchases of feed barley have accelerated to 235,000t, a figure not reached until April last season.”

As reported earlier in the week by AgriLand, US corn took a dramatic drop in price due to a forecast rise in supplies.

The United States Department of Agriculture (USDA) – in its World Agriculture Supply and Demand Estimates (WASDE) report – estimated that corn production will hit 13.6 billion bushels; that’s up 26 million bushels on the July estimate and equates to approximately 565,000t.

A rise in corn supplies and drop in price is, in general, bad for Irish farmers who last year saw corn replace barley and wheat in feed rations due to its competitive price.

Wheat prices also took a dip following the release of the report, but global ending stocks of wheat have also been revised down by 1.1 million tonnes. While stocks remain at record levels the lowering of supplies may give some support to the market.

According to the report, barley production is raised in Argentina and Russia, but is lowered for the EU, Turkey and Kazakhstan. 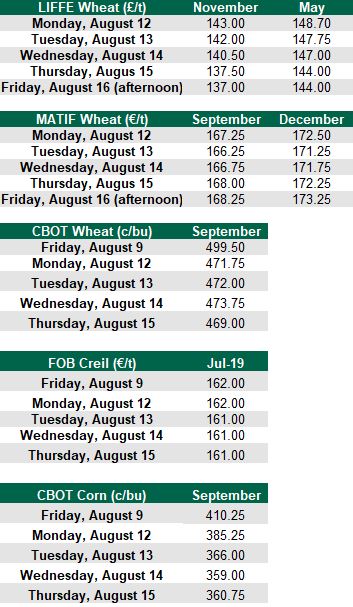 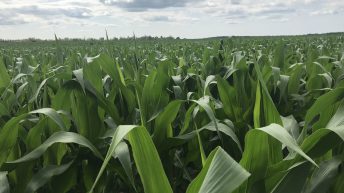 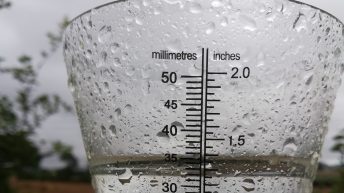