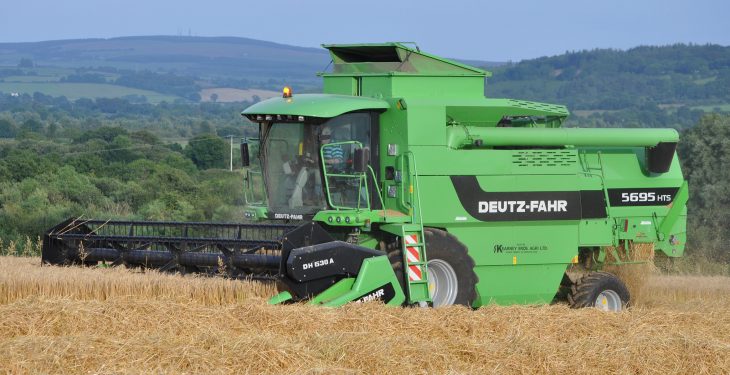 A “demonstration of facts” is to be held by the Irish Grain Growers Group (IGG) outside Boortmalt in Athy, Co. Kildare, tomorrow morning at 10:30am.

The aim of the demonstration is to “highlight the facts of the current situation with growing malting barley”, the IGG explained.

In a statement, the group said: “We believe this situation mirrors the way the whole tillage sector has been kicked to near death the last few years. Therefore we are asking all farmers to attend this demonstration.”

Anyone directly linked with tillage farmers, including: oil suppliers; contractors; hauliers; machinery sales businesses; breweries; distilleries; small businesses; as well as the general public are asked to support the demonstration.

The IGG continued: “The economic cost of production at target yields is €282/t and €244/t for distilling (6.5t/ha) and brewing (7.5t/ha) malting barley respectively; compared with €205/t for winter feed barley.

“The most recent harvest price of malting barley – €154.80/t – barely covers cost of production excluding land rental and labour; so malting barley growers are working for nothing and would be better off from an income prospective of leasing out their land, particularly since this can be earned tax-free.

No business can operate indefinitely without paying its staff and earning a return on its capital.

The group believes this will help “bring malting barley growing back to a status of being a premium crop”. It also indicated that it would “help the expansion of the malting industry, bring tillage farmer income towards the average full-time wage of €45,075 and help them compete with other sectors when it comes to the leasing of land”.

The explosive growth of Irish whiskey production is being effectively subsidised by Irish malting barley growers.

“We will be calling on the IFA to step away from negotiating on behalf of growers, as they have lead us to a situation where malting barley contracts are valueless and malting barley is no longer a premium crop to grow.

“It’s a sad reflection when feed barley far outperforms malting barley when it comes to a profit margin,” the IGG said.

Calls have also been made for the full details of the current deal between the IFA and Boortmalt to be published and made available to growers.

‘Sucking the life out of the Irish malting barley farmers’

Similarly, the IGG has urged Boortmalt/Axereal to “step up to the plate as a farmer-owned co-op and to deal with farmer issues”, and to “stop sucking the life out of the Irish malting barley farmer”.

“Growing a sector at the expense of poor tillage farmer incomes is simply disgusting and reflects poorly on a farmer-owned co-op.

Boortmalt/Axereal’s only goal seems to be squeezing as much profit out of the malting industry to the detriment of the Irish farming community.

“Sending out contracts long after the crop is sown simply wouldn’t be tolerated in any other walk of life.

“Closing branches like Bagnelstown after the crop is sown – without informing the growers beforehand – is typical of their poor management and poor relationship with many traditional growers.

“Boortmalt must wake to the fact that traditional malting barley farmers are angry with the way they are being treated – with many having walked away already and many more leaving or severely reducing acreage. Pride in growing the crop doesn’t pay bills,” the IGG concluded. 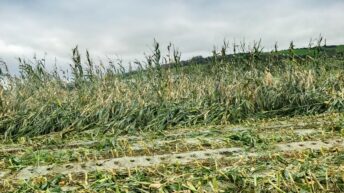 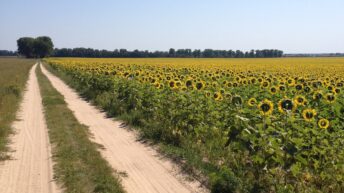