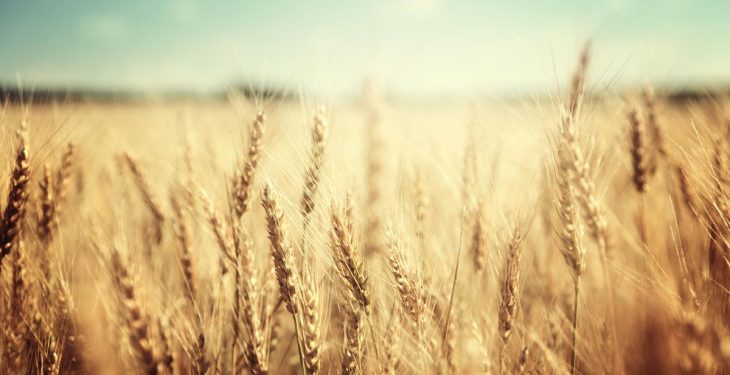 Grain farmers are struggling to make financial sense of cereal farming and that political intervention is needed on a number of fronts to support the industry or it will face terminal decline.

That’s according to IFA President Joe Healy who has written to the Minister for Agriculture Michael Creed on the issue.

Healy said Irish growers are facing a severe income drop of up to €100m this season, despite achieving some of the highest grain yields across the world.

“The combination of low grain prices for the fourth consecutive harvest, converging Greening/Basic Payments, high input and working capital costs, coupled with a 15% – 20% yield reduction on last season will see many growers lose up to €25/t to €30/t even on their own land,” he said.

Healy highlighted that this will compound the deepening income crisis that exists on many tillage farms.

“Growers working off rented land are in a more precarious situation,” he stressed.

“Without political intervention on a number of fronts, Ireland’s tillage sector is in imminent danger of collapse, with major implications for the entire livestock sector and our world-renowned drinks industry. Since 2012 the cereal area has fallen by close on 100,000 acres and this is forecast to fall further as many growers face mounting losses.”

Healy said he was calling on the Minister to immediately convene a meeting of all stakeholders and secure a commitment from them to use native grains where available and support the industry.

“The following measures are crucial to the survival of a central element of our farming system:

“The Irish cereal sector is in danger of falling into terminal decline unless immediate and decisive action is taken to reverse the dramatic fall in incomes. The falloff in sowings will accelerate unless there is a dramatic turnaround in fortunes for grain growers.

“The Minister must pull key stakeholders together as a matter of urgency to formulate an action plan to address the serious crisis unfolding in the tillage farming sector,” Healy concluded.