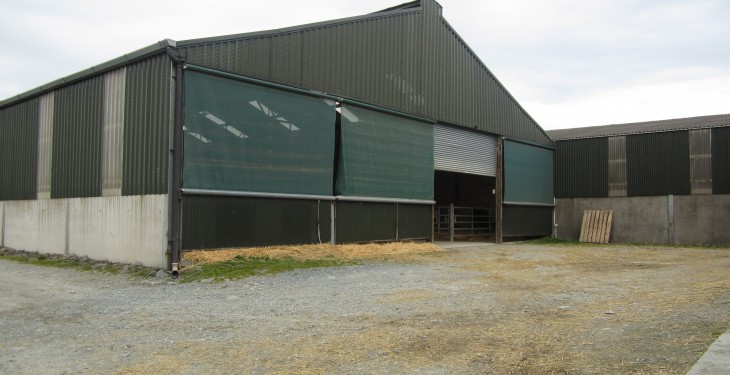 The Animal Welfare, Safety and Nutrient Storage Scheme and the Low Emission Slurry Spreading Scheme – LESS – which are the third and fourth of the new Targeted Agricultural Modernisation Schemes (TAMS) to be launched under the new Rural Development Programme 2014-2020.

The TAMS schemes grant aid a wide variety of farm building investments with grant aid of 60% available to eligible young farmers while other farmers can avail of 40% grant aid.

The Schemes will be open until 2020 and unlike previous schemes such as the Farm Waste Management Scheme the ‘first come-first serve’ means of approval will not be used.

Speaking at a recent Irish Farm Managers Association farm walk Department of Agriculture official Sean Molloy said the Department has to budget out its money until 2020 by means of a tranche system.

“To allow us to do that what we do is look at the applications that come in every three months.

“We will process those applications and rank them based on a marking system.

According to Molloy, the tranche system means that the scheme will remain constantly open till 2020 with approvals based on the number applications versus the Department budget for the tranche.

Some may never get TAMS approval

Molloy did warn that potentially not all applications will get approval under the TAMS II schemes.

“Unfortunately if we are oversubscribed and we have more applicants than we have money. Potentially, you could have people who might not get approval ever in the scheme.”

Molloy also gave a general outline of the system the Department will use to rank applications. A system which he conceded was not the ‘easiest’ to decide.