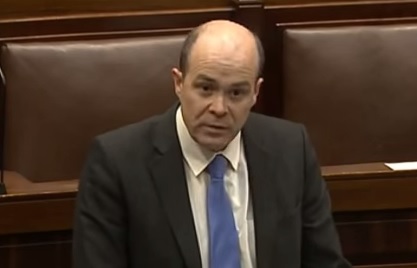 The Department of Agriculture’s decision not to support a recommendation to resolve the issue of forgotten farmers with low or no single farm payment entitlements is “disappointing”, according to Denis Naughten.

The Roscommon-South Leitrim TD says that following a proposal he put forward, the Joint Oireachtas Committee on Agriculture Food and the Marine made a submission to the Department to give all young, trained farmers access to the national reserve and to an enhanced level of financial support under TAMS II.

He said this would have benefited about 3,000 so-called ‘forgotten farmers’ who did not avail of installation aid in the past and who were not able to access a top-up from the National Reserve.

“We are talking about one in six young farmers who are presently on very low entitlements under the Single Farm Payment scheme, and if our agricultural industry is to develop we need to support and encourage each and every one of them.

“The fact that such a large number of young farmers, some 3,000 based on a Department of Agriculture estimate, fall into this category will raise serious questions about the long term sustainability of farming on these holdings.”

Naughten says that this issue of forgotten farmers needs to be addressed in the interests of Irish agriculture.

“I raised this matter with Minister Coveney in the Dáil last week and I am disappointed that the Department has now rejected this proposal in its response to the Joint Oireachtas Committee on Agriculture, Food and the Marine.

“I would now again call on Minister Coveney and request that he immediately establishes a working group of all the stakeholders in order to develop a strategy, not only to look at the entitlements issue but also other on farm supports for such a large number of young farmers,” he said. 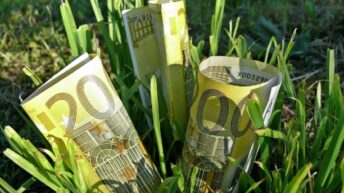 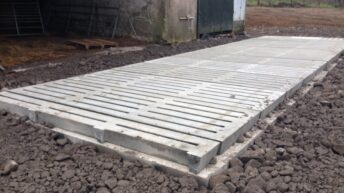 Nitrates compliance a must for TAMS slurry storage grants – Department